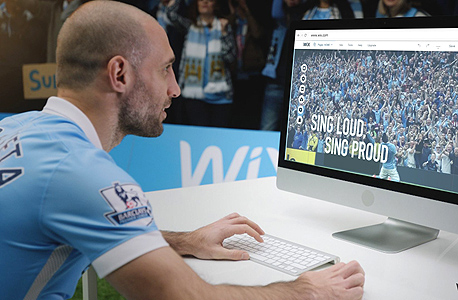 Wix charges its customers on an annual basis but reports a fourth of that income every quarter following accounting rules. The company’s incoming cash flow from paid users is, therefore, higher than the corresponding revenue it reports. The company's net cash provided by operating activities more than doubled year-over-year to $22 million. Non-GAAP net income was $400,000, or 1 cent per share, compared to a non-GAAP net loss of $1.6 million, or 4 cents per share for the third quarter of 2016. Following its third-quarter reports, Wix raised its 2017 outlook and is now predicting yearly revenues of $423 million to $424 million instead of $421 million to $423 million. Wix recently announced a partnership with Brazilian soccer team Clube de Regatas do Flamengo. It previously signed partnerships with the New York Yankees and football club Manchester City FC.
Cancel Send
To all comments