Like Shazam, but for fashion, Screenshop lets users screenshot any image with clothing in it and automatically create an online shopping list with similar items

Craze Inc., the maker of the app, was founded by Mark Fishman and Molly Hurwitz, two orthodox Jewish entrepreneurs from Brooklyn. The pair recruited Jerusalemite Jonathan Caras who has joined as a co-founder and a chief technology officer for the startup. 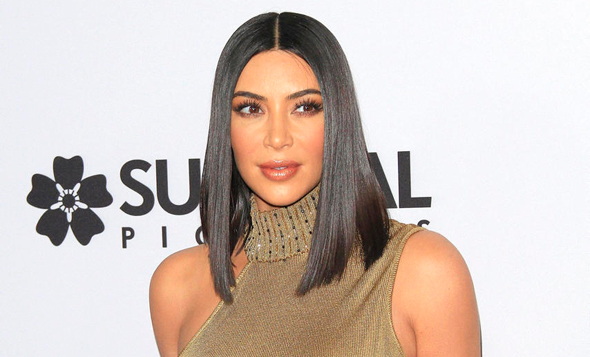 Kim Kardashian West
Like Shazam, but for fashion, Screenshop lets users screenshot any image with clothing in it and automatically create an online shopping list with similar items. In addition to being an investor, Ms. Kardashian serves as an adviser and promoter for the startup. She gave a series of media interviews last week and within a day, Screenshop saw users scan for clothing items more than a million times. Craze has eight employees in Jerusalem and four in New York. Ms. Kardashian praised the app’s Israel-based developers in an interview that appeared in Mashable. “The fact that we brought on a team from Israel that has some of the best technology to figure out how to come up with something that no one has done before is so groundbreaking to me,” she said. “I'm so excited for people to see this technology.”
More by CTech:
Mr. Caras, the developer for Screenshop, said he works closely with Ms. Kardashian.

“She is a real part of the company,” he said. “The idea was a perfect fit for her. She was very involved. I had several meetings with her and she always provided important feedback about how to make things more efficient and accessible. I realized that she is a real global expert in marketing fashion and jewelry.”