Automotive seating and electrical systems manufacturer Lear Corp. said it has agreed to buy EXO Technologies Ltd., a developer of GPS technology for autonomous and connected car applications in a statement Monday. The companies did not disclose the financial terms of the acquisition. 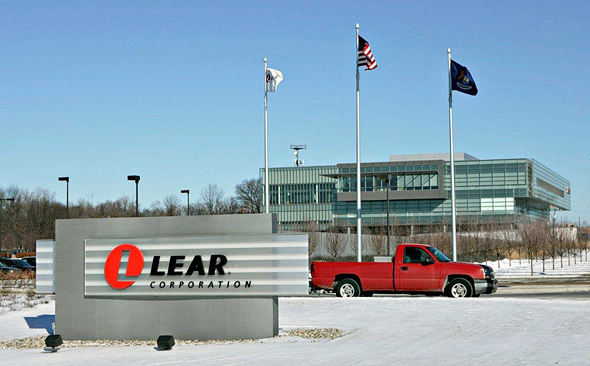 Founded in Detroit in 1917 and headquartered in Southfield, Michigan, Lear Corp. employs around 156,000 people in 38 countries. The NYSE-listed company registered sales of $18.56 billion in 2016.

Founded in 2015 and headquartered in Tel Aviv with an additional office in San Mateo, California, EXO Technologies is developing a technology that works with existing GPS receivers to provide accurate geolocation to a centimeter-level. The technology is designed to work in autonomous and connected vehicles. The company employs ten people.

“EXO will use Lear’s resources to bring its product to completion,” Nori Golan, EXO co-founder, and CEO, said in an interview with Calcalist Monday. EXO founders will join Lear, where the EXO team would lead the geolocation division, he said.