In May 2016, the company launched a mobile phone marketed as the world’s most secure phone with a tag price $14 thousand

Sirin Labs announced it had raised $157.8 million in the initial offering of its virtual coin, SRN. The Company said it will use the money to fund the development and production of a new blockchain technology-based phone, to be called FINNEY, and that the SRN can now be used to purchase Sirin Labs products as well as pre-order FINNEY devices at a reduced price.

Tel Aviv-based Sirin Labs was founded in 2013 by Israeli-born entrepreneur Moshe Hogeg and by Kazakhstan-born businessman Kenges Rakishev. In 2016, Sirin Labs announced it raised $72 million and used the money to develop an Android device which it said was the world’s most secure phone. In May 2016, Sirin Labs launched the device, called Solarin with a tag price $14 thousand. 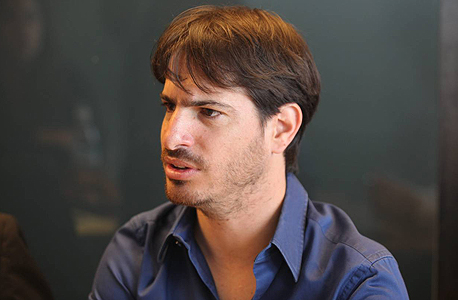 According to the company website, the FINNEY phone is set to be the world’s first “blockchain phone.” The device will feature advanced security applications and built-in blockchain applications such as digital coin wallet, secure exchange access, encrypted communications, and a connection to an independent blockchain network, the company said.