Once upgraded, Powermat’s wireless charging stations in Starbucks stores could be used to charge iPhones

On Wednesday, Powermat announced it will be joining the Wireless Power Consortium (WPC), the driving force behind the Qi cord-free charging standard against which it once competed. 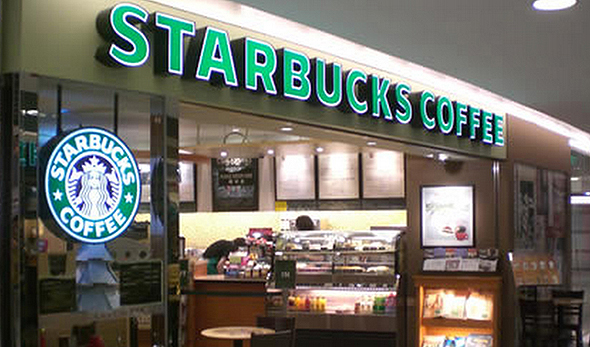 A pioneer of cord-free charging technologies, Powermat was founded in 2007. After raising $85 million, in 2012 the company joined forces with Procter & Gamble in a venture branded Duracell Powermat, with rapper Jay-Z as spokesman. Later that year, it formed the Power Matters Alliance (PMA), an organization competing with the WPC in creating a global standard for cord-free charging. In 2015, three members of Powermat’s board of directors, including founder Ran Poliakine, filed a lawsuit against the company and its then CEO, Thorsten Heins, claiming the company is being mismanaged and run without an approved budget. The lawsuit was settled in 2016, after the resignation of Mr. Heins, former CEO of BlackBerry, who some considered responsible for the phone manufacturer’s downfall. Qi, first introduced in 2008, is an open interface wireless power transfer standard used and developed by WPC members, which include LG, Samsung and Panasonic. It is implemented in over 70 smartphone models and dozens of other devices, according to the WPC website.
Related stories:

“Qi has become the dominant wireless charging standard on the market and the recently launched Apple iPhone lineup is evidence of this success,” Elad Dubzinski, CEO of Powermat said in a statement.
Cancel Send
To all comments