The Berlin-headquartered organization intends to set up a research and development team in Israel. IOTA is also currently setting up offices in Seoul, Shanghai and Tokyo

TAGS:
The IOTA Foundation, a Berlin-headquartered, Israel-linked crypto data-marketplace and the creator of a crypto token called MIOTA, is setting up a research and development team in Tel Aviv, the organization announced Wednesday. Vice president of technology at IOTA Alon Elmaliah will head the center in Israel, which will employ around 10 people.

The move is part of IOTA's global expansion plan. The organization is also currently setting up offices in Seoul, Shanghai, and Tokyo, IOTA said in a statement. 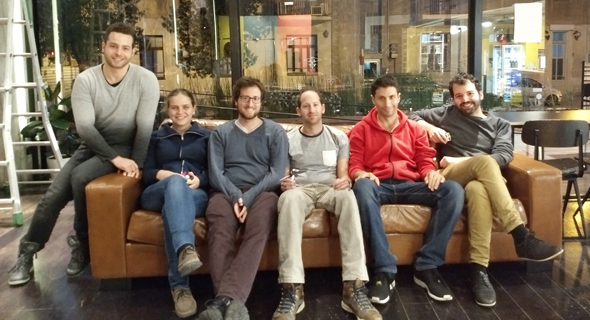 Founded in 2015, IOTA's main offering is a cryptocurrency distribution protocol called IOTA Tangle that does not rely on the blockchain and is intended to answer the scalability problems and increasing transaction fees seen in current blockchain technology. Intended for Internet of Things applications, the protocol allows connected devices to transfer data, money, and micro-transactions.

All monetary transfers are saved on Tangle, which constitutes a distributed ledger, IOTA said. Distributed ledgers are consensually shared databases for any data produced by the devices connected to it, making cyber attacks and tempering more difficult due to the spread of information.

In June 2016 IOTA launched MIOTA, a token based on the protocol. According to cryptocurrency database and coin screener BitScreener, MIOTA is currently ranked nine among the 1,200 plus digital coins it tracks, with a market capitalization of around $5.8 billion.