Effective Space announced the deal, the company’s first, in a statement released on Wednesday.

Founded in 2013 and headquartered in the greater Tel Aviv metropolitan area, with additional offices in the U.K., Effective Space develops a small spacecraft that provide satellite operators with life-extension and end-of-life services, such as station keeping, orbit correction and relocation, and de-orbiting.

The company operates the “Space Drone” spacecraft, which weigh less than 400 kilograms and can dock on almost all communications satellites currently in orbit. Once docked on a host satellite, the spacecraft provide maintenance that could extend the life of the satellites by several years. Effective Space’s spacecraft is capable of multiple missions during their 15-year lifespan. 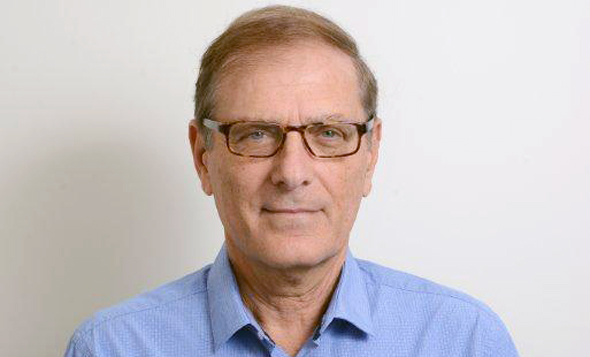 As part of the contract, Effective Space will launch two “Space Drone” spacecraft in 2020 to service two communication satellites, the company said.

“We are seeing steady growth in the number of satellite launches per year, but little progress has been made in increasing the lifespan of this space hardware,” Arie Halsband, Effective Space founder and CEO, said in a statement. “Our technology enables satellite owners to maximise the lifespan of their hardware, and run expensive fuel resources to zero before decommissioning,” Mr. Halsband said. “This will be one of the first commercial mission contracts of in-orbit servicing,” he added.