Amid a reshuffling of top-management, Amazon-owned video game streaming company Twitch Interactive, Inc. hired Israeli-born Amir Shevat as its new vice president of developer experience. In a post to his Facebook page on Wednesday, Mr. Shevat wrote that he is “very excited to be joining Twitch.”

Acquired by Amazon in 2014 for $970 million, San Francisco-based Twitch operates a streaming platform and community for gamers. The company also offers tools for video game developers. 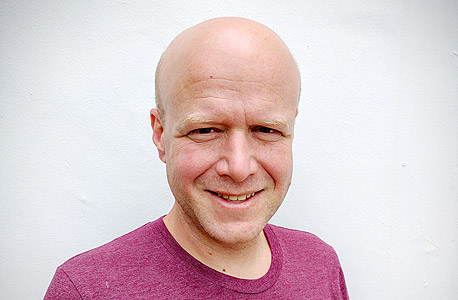 Geekwire was first to report on changes to Twitch’s top management on Wednesday. Former chief operating officer (COO) of Pandora, Sara Clemens, will join Twitch at the same position, according to Geekwire’s report. Ms. Clemens had previously held executive positions at LinkedIn and Microsoft’s Xbox.

Twitch’s current COO, co-founder Kevin Lin, will vacate the role and will continue working at the company at a still unnamed role, TechCrunch reported Wednesday.