Marketing Analytics Company AppsFlyer Is on a Hiring Spree

The openings include jobs in engineering, customer relations, sales, marketing and product. 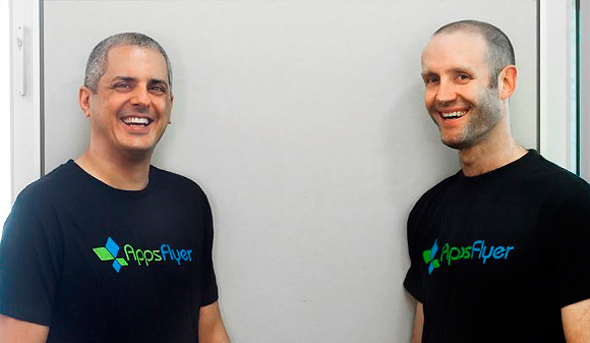 The company said it would soon occupy two additional floors of office space at its Herzliya, Israel headquarters, making room for a total of 370 new employees. A new office for 30 employees will be opened in the city of Haifa in northern Israel.