TAGS:
The number and scope of first investments in Israeli startups made by non-Israeli venture capital funds have decreased in 2017, according to a Monday report by Israel-based market research firm IVC Research Center Ltd. and law firm Zysman Aharoni Gayer & Co. (ZAG/S&W). The foreign slowdown was offset by an increasing number of new Israel-based funds making first investments in companies in the local market, compared to previous years.

First investments mark the willingness of a fund to make a long-term commitment to the growth of a company, Marianna Shapira, research manager at IVC Research Center, said in an interview with Calcalist Monday. The first investment landscape can serve as an indicator of the strength of a certain industry, she added. 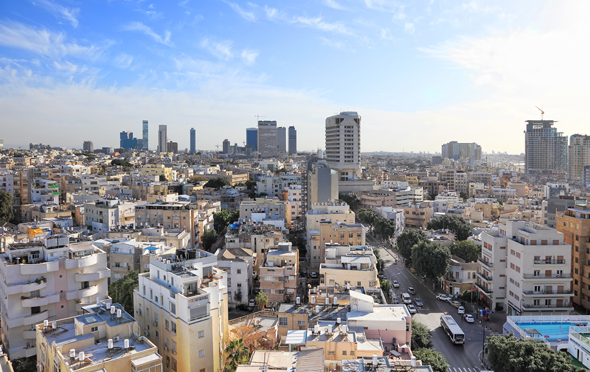 "It appears that foreign VCs were more cautious in 2017," said Ms. Shapira in a statement. "Their average first investment stood at $1.5 million compared to $1.7 million in 2016." Israeli venture capital funds have stepped into the void created, with 212 first deals made by such companies compared to 179 in 2016. The first investment market share of foreign funds decreased to a five year low, as they captured a 52% market share, compared to 60% in 2016. "Quite a few new Israeli funds began their activity in 2017, showing an increase in their first investments," said Ms. Shapira.
Related stories:

Of the most active funds in terms of first investments in Israeli companies in 2017, twelve Israeli funds were ranked in the first six leading spots, with Vertex Ventures Israel leading the pack with 12 deals. Two were U.S. funds (Samsung Next with 7 and Governing Dynamics with 6). A single fund each ranked from Japan (SBI Japan-Israel Innovation Fund with 6), Brazil (Sao Paolo-based Mindset Ventures with 10), China (Glory Ventures with 6), and Hong Kong (CEIIF with 6).