Investments in Israeli-linked startups averaged $15.4 million in size the third quarter of 2017, according to a new report

101 Investments in Israeli-linked startups averaged $15.4 million in size the third quarter of 2017, representing a 93% hike from the same period last year, according to data from Start-Up Nation Central (SNC), a Tel Aviv-based non-profit organization managing a database of Israeli tech companies.

According to data from Dealroom, a Europe-focused data provider, sizes of funding rounds in Europe increased until 2015, and have since stabilized. This is in contrast to Israel, where rounds sizes have gone up. 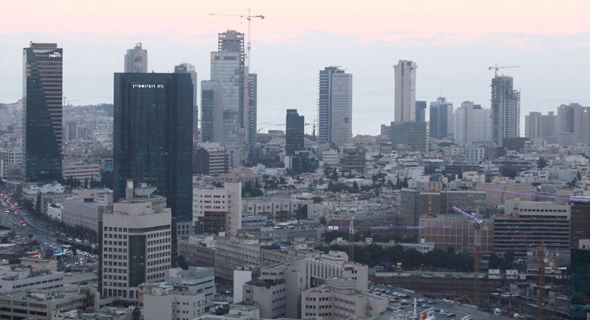 Average investment size in seed-stage startups have remained steady at just over $1 million, but the total number of pre-seed and seed investments has been decreasing since 2016, the SNC said in their report.

The information reported by SNC differs from data published earlier this month by Tel Aviv-based market research company IVC Research Center Ltd. Reporting on 144 deals in the third quarter IVC puts the average investment in an Israeli-linked company at $10 million. IVC further puts the total raised by Israeli-linked companies in the third quarter at $1.44, in contrast to $1.36 billion reported by SNC.

Based on these figures Ben Yaron, an analyst at Start-Up Nation Central, estimated that the data collected by IVC might be more inclusive, also registering smaller investments, not taken into account in SNC’s report. The difference can also explain the higher average investment size reported by SNC.