Investments in Israeli cybersecurity startups were up 28% in 2017, according to a new report

TAGS:
420 Israel-based cybersecurity companies raised $815 million in 2017, up 28% from 2016, according to a new report. The number of cybersecurity investment deals remained around the same, with 81 deals compared to 82 deals, according to the report by Start-Up Nation Central (SNC), a Tel Aviv-based non-profit organization connecting international entities with Israeli startups that also manages an Israel-linked startup database.

Since 2011 the number of cybersecurity companies operating in Israel nearly tripled—from 148 to 420. 70 new cybersecurity startups were founded in Israel in 2017, compared to 84 in 2016. Nearly a third of all new companies founded focus on connected devices, IoT and control systems, the most dominant domains among local cybersecurity firms with a total of 72 active firms. 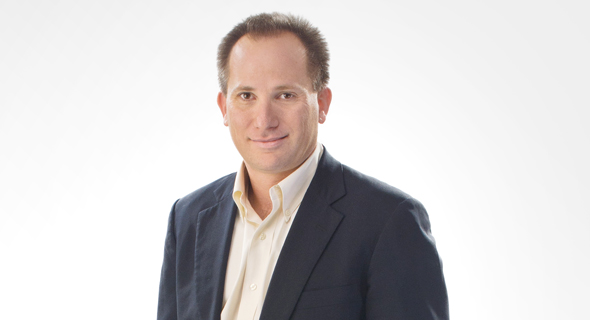 Skybox CEO Gidi Cohen. Photo: PR
The global shift towards investments in more mature companies applied to Israel-based cybersecurity startups as well, with three deals accounting for 40% of the overall funding, according to SNC. Sentinel Labs Inc., also known as SentinelOne, raised $70 million In January, Cybereason Inc. raised $100 million in June from SoftBank, and Skybox Security Inc. raised $150 million in October. While Seed and Series A deals were still the majority, their share fell from 77% (67 deals) in 2016 to 64% (53 deals) in 2017. The average size of seed rounds nearly doubled from 2016, to $3.6 million, surpassing the $2.8 million average seed investment in U.S.-based cybersecurity firms, according to the report by SNC.
Related stories:

Consolidation in the cybersecurity market has often been cited as the future of the industry in the past two years. Changes in the cyber threat landscape combine with changes in user behavior, pushing global companies to seek fewer companies who offer a larger, more complete range of products.

“There are too many companies with similar solutions to the same problems, each only offering a slight improvement,” said Israeli-born technology entrepreneur and venture capitalist Yuval Shachar earlier this month in an interview with the “30 Minutes or Less” podcast by Microsoft Accelerator TLV. There is a limit to how many solutions companies will be willing to invest in, he added.
Cancel Send
To all comments