Part of the sum will be used to buy Aitech from its current owners, a group of Netherlands-based investors, and the rest will be infused into the company to promote operational growth, the firm said in a statement. 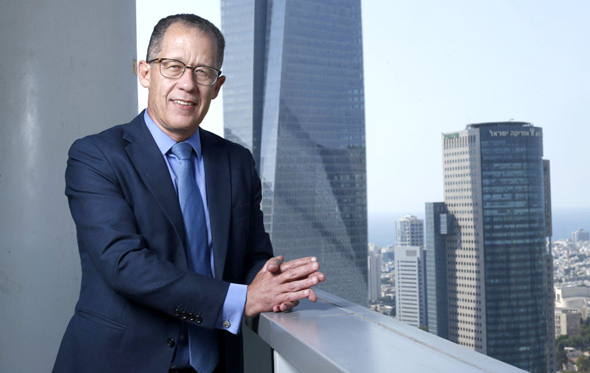 Headquartered in Chatsworth, California, Aitech develops and manufactures commercial and military embedded computing solutions for the military and space industries. The company has several subsidiaries, including Aitech Systems Ltd., located in Tel Aviv suburb Herzliya, which employs 70 people out of Aitech's 170 employees. The company reports annual revenues of $30 million-$40 million a year, and lists the Boeing Company and Lockheed Martin as customers.

Fimi intends to support Aitech in both the financial and the administrative aspects, to bring the company's full growth potential to fruition, said Fimi senior partner Gillon Beck, who led the acquisition, in a statement. The acquisition is another step in Fimi's plan to make investments in non-Israeli companies and centralize their operations in Israel, Mr. Beck explained, adding that Fimi intends to unify Aitech's various branches and relocate the center of its administration to Israel.

Aitech expects to see a significant increase in the scope of its operations in the next few years, CEO Moshe Tal said in a statement.
Cancel Send
To all comments