Activity in the segment has been on the rise in recent years, “developing quickly after the government approved permits for research and development of cannabis for scientific purposes,” according to the report’s authors. The report also refers to a growing interest in cannabis products and technologies in Canada and in parts of the U.S. where cannabis use has been—or is about to become—legalized as a factor boosting the growth of the segment in Israel. 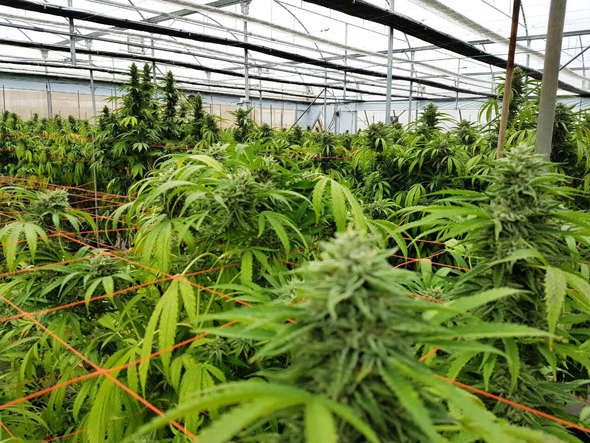 IVC found that Israeli medical cannabis companies employ approximately 900 people, and cannabis-related startups have raised a total of $76.4 million in equity between 2013-2017.

Cannabis use is rising globally as medical cannabis use is made legal and regulators shift from criminalization to a more permissive legal stance on cannabis products.

A regulatory reform designed to see Israel become a leading medical cannabis exporter was blocked earlier this month. Israel’s ministries of finance, agriculture, and justice are interested in cashing in on the potential revenues of cannabis export—which in August 2017 were estimated to net Israel as much as $1.1 billion a year—and fast-tracking the bill, while the ministries of public security and health oppose the reform. Earlier this month, Israeli Prime Minister Benjamin Netanyahu sent the plan back to the planning board, ordering a reassessment of its economic potential.

Before the reform was halted, almost 400 Israeli farmers applied for cannabis growing permits.