Mr. Alexander was serving a prison sentence in the U.S. for fraud charges. In November, he appealed to be transferred to an Israeli prison, where he could have a third of his term reduced for ‘good behavior’

Jacob “Kobi” Alexander, founder and former CEO of telecommunications company Comverse Technology, Inc., was transferred to Israeli authorities on Thursday morning and boarded a flight to Israel, where he is set to serve the remainder of his prison sentence, based on a treaty between the U.S. and Israel.

Mr. Alexander was sentenced by the Federal Court of New York in February 2017 to 30 months at Allenwood penitentiary in Pennsylvania, after being charged with fraud pertaining to the timing of Comverse stock option grants. He was first charged with these offenses in 2006 but has escaped to Namibia, where he lived for a decade. Mr. Alexander returned to the U.S. in August 2016 after the U.S. Department of Justice offered him an amended plea bargain. 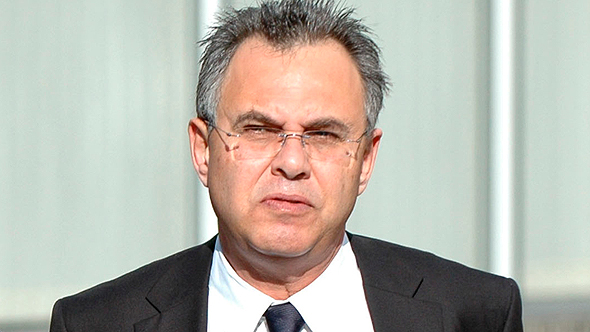 Mr. Alexander founded Comverse Technology in Tel Aviv 1982 as a small startup that grew to become a multinational provider of telecommunication software with over 5,000 employees. The company was listed on Nasdaq in 1986.