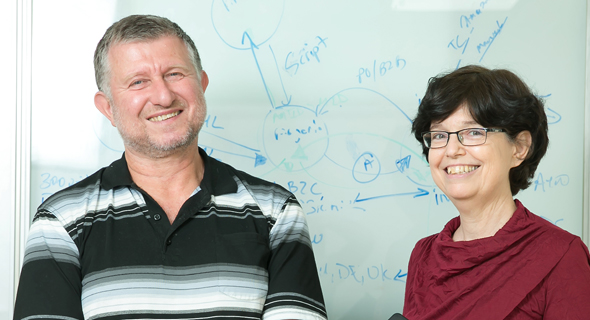 Other devices utilizing Vayyar’s technology are used for non-invasive diagnosis of breast cancer, manufacture line defects detection, passenger location and position detection in autonomous cars for more effective and safe use of airbags, and smart home applications capable of monitoring and detecting accidents or other emergencies in the home.

Also in December, Vayyar announced a collaboration with SoftBank Corporation, a subsidiary of telecommunication firm SoftBank Group Corporation. According to the agreement, Softbank will distribute the company’s products in Japan, with a focus on technologies related to public transportation, construction, and elderly care.
Cancel Send
To all comments