Silverstein Properties Ltd., the company owned by American real estate billionaire Larry Silverstein, has raised $175 Million (NIS 633 million) in bonds on the Tel Aviv Stock Exchange on Tuesday, according to a filing to the exchange.

This is the first time Silverstein Properties has raised bonds in Tel Aviv. The bond issuence was led by Leader Capital Markets Ltd. 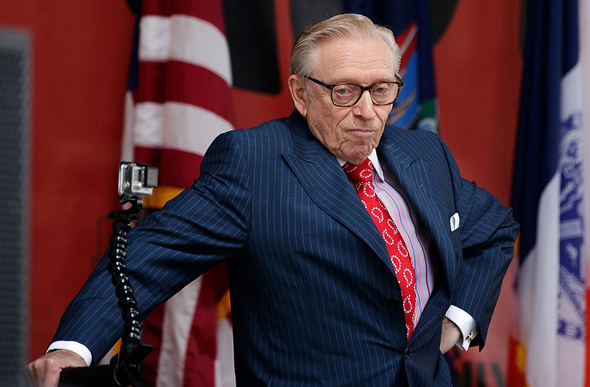 U.S.-based real estate developers have been flocking to the Israeli bond market since 2015, beckoned by the country’s relatively low interest rates. According to the Real Deal, a New York-headquartered real estate news company, American real estate companies raised more than $3 billion in Israel over the past three years.

Silverstein Properties has brought to the Israeli market a portfolio of eight properties in New York, including office and housing buildings, as well as land for development.