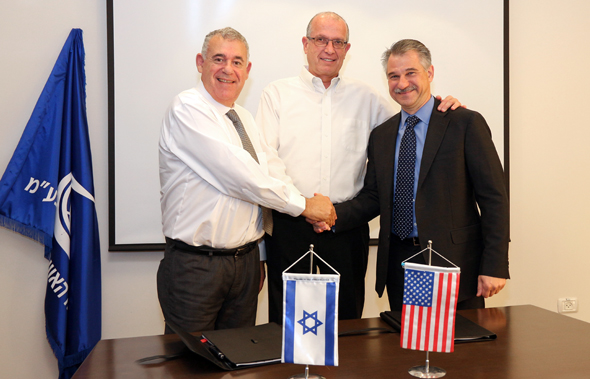 Alex Levit, product manager for ADA at IAI told Calcaist on Tuesday that revenues from the ADA system have amounted to tens of millions of dollars to date, and that the system has been operational in Israel and other countries. IAI expects that the collaboration with Honeywell would allow it to reach new clients and significantly grow revenues from ADA, Mr. Levit said.