SAP.IO was launched in March 2017 with an initial investment of $35 million. The fund has offices in San Francisco, New York, Berlin, Potsdam, and Bangalore. As part of the expansion in Israel, Ido Fishler was appointed as investment lead, and Inbar Yacoby was appointed as head of SAP.IO's Israel venture lab. In February, Gadi Krumholz was appointed as vice president of the Israel ecosystem at SAP. 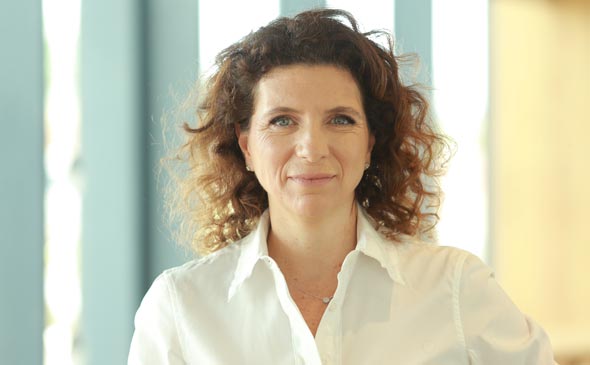 SAP also had a veteran, larger venture arm focused on growth stage investments. In 2014 the arm was spun out and rebranded as called Sapphire Ventures, and SAP is now a limited partner of the firm. Sapphire Ventures invested in Israel-linked video creation and distribution company Kaltura Inc. and code management startup JFrog Ltd.