54.6% of all credit cards issued globally are equipped with an EMV chip, according to data released in April by Foster City, California-headquartered EMVCo LLC, a consortium controlled by six major credit companies, which is in charge of the standard. 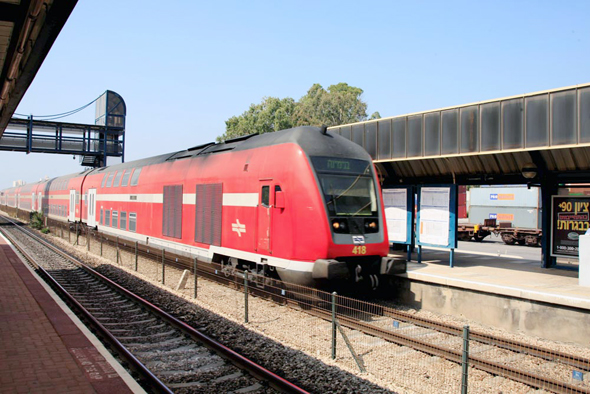 A train station in Israel (illustration). Photo: Eran Yofi Cohen
The new system will allow passengers to use EMV-enabled credit cards to instantly pay for rides without needing to purchase a paper ticket or charge a pre-purchased card, according to the tender. At the end of each day, a passenger’s credit cards will be charged with the most affordable option, according to the trips they made and available saving options, such as daily passes.
Related stories:
The Bank of Israel is aiming to make EMV the standard for all credit card transactions in the country. Citing security measures and identity theft prevention as main motivations, in June 2017, the bank issued new protocols stating that, starting January 1, 2018, a business can be held accountable for credit card fraud or misuse conducted on its premises if it has failed to become EMV compliant.
Cancel Send
To all comments
Buzz 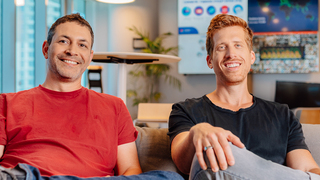 For enterprise SaaS in the TASE, the time is now