Citing the regulations of the Eurovision song contest, Israel has decided against splitting its national broadcaster Kan. On Tuesday, the Israeli parliament approved a bill to cancel its plan to turn Kan’s news division into a separate independent entity.

In May, Israeli singer Netta Barzilai took home the trophy at the Eurovision contest with her song “Toy.” The annual competition is normally hosted by the country who won the previous year. However, the bill cited letters from the European Broadcasting Union (EBU) stating that the split may void Kan’s membership in the EBU, meaning the event could not take place in Israel in 2019. 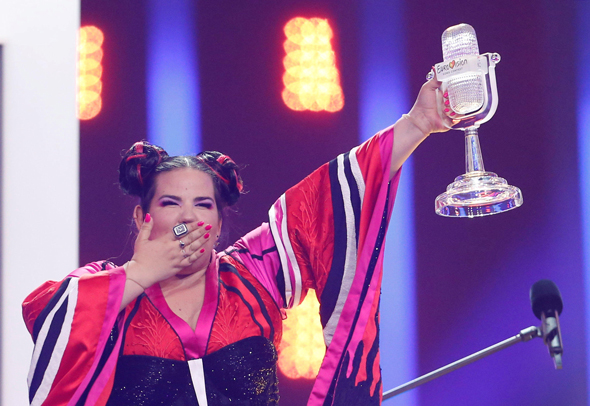 Netta Barzilai winning the 2018 Eurovision contest. Photo: Reuters
The bill passed its first reading unopposed with 54 votes, and still needs to pass a second and a third reading to become law.
Related stories:
The demand to split Kan originally came from Prime Minister Benjamin Netanyahu when the broadcaster started operating last year following a reform that has seen it reincorporated. Netanyahu is currently under two separate investigations regarding alleged attempts to influence two prominent local media outlets in exchange for regulatory favors. One of these investigations concerns negotiations Netanyahu held with Arnon Mozes, the publisher of Israeli daily newspaper Yedioth Ahronoth, allegedly in order to weaken a rival newspaper in exchange for favorable coverage in the newspaper and on Yedioth’s online news website Ynet. Calcalist is part of the Yedioth Ahronoth media group.
Cancel Send
To all comments
Buzz 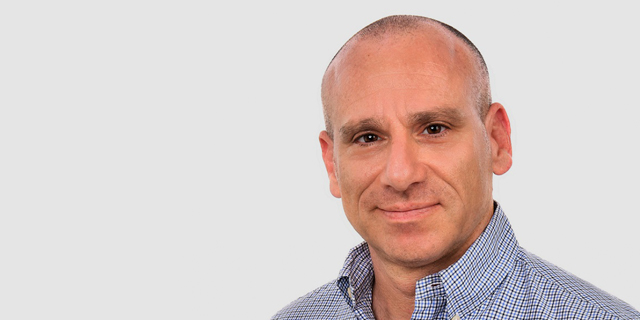