In a lawsuit filed Monday to Tel Aviv district court, ICL alleges a project it commissioned from IBM caused it $300 million in damages

TAGS:
Tel Aviv-headquartered Israel Chemicals Ltd. (ICL) has filed a lawsuit Monday to Tel Aviv district court against IBM Israel, alleging a project it commissioned from the latter caused it $300 million in damages.

IBM initially declined to comment. A spokesman for IBM later said the company believes the case has no merit, and will vigorously defend against it.

In the lawsuit, ICL, which is represented by adv. Ron Berkman, stated it approached IBM in 2012 regarding the possibility of creating a uniform information system that will integrate the many individual systems then in use by ICL's subsidiaries. IBM, which is one of the leading companies in the systems implementation market, found the project "feasible," according to the lawsuit. 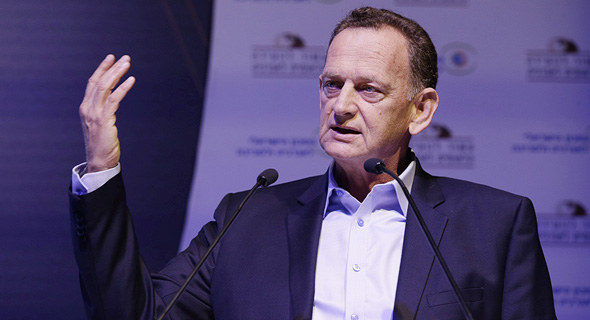 ICL's executive chairman, Johanan Locker. Photo: Amit Sha'al
ICL defined the project as having strategic importance for the company's future, and contracted IBM to lead it from beginning to end, ICL said. After signing a contract, ICL said, every stage of the project was unsuccessful, with IBM changing plans mid-way, working according to models unsuited to ICL's needs, and failing to adhere to the schedule decided upon. Eventually, the project "spiraled out of control" completely, ICL said, causing an unproportional increase in costs.
Related stories:
In 2016, after receiving an incomplete system that had the potential of endangering the company, ICL's board of directors has decided to shut down the project, the company said. In total, ICL said, it spent almost $300 million on the project—$100 million as payments to IBM—without seeing any results. The lawsuit follows one year of unsuccessful arbitration attempts, ICL said.
Cancel Send
To all comments