Medtronic paid $1.3 billion in cash for the Israeli surgical robotics company. Including Medtronic’s existing stake, the deal is valued at $1.7 billion

TAGS:
Medtronic PLC announced on Wednesday it has completed its $1.3 billion all-cash acquisition of surgical robotics company Mazor Robotics Ltd. The deal, announced in September, is valued at $1.7 including Medtronic’s existing stake in Mazor. The Israel-based company will now be part of Medtronic’s neurosurgery business. Mazor’s CEO for the past 16 years, Ori Hadomi, will be leaving the company.

Mazor stock stopped trading on the Tel Aviv Stock Exchange and Nasdaq on Wednesday, and the company delisted from Tel Aviv on Thursday. In a filing to the U.S. Securities and Exchange Commission, Mazor stated it has requested that Nasdaq file a delisting application with the SEC. 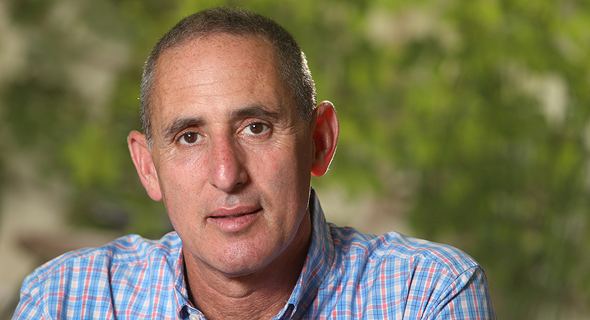 Mazor Robotics CEO Ori Hadomi. Photo: Zvika Tishler
Founded in 2001, Mazor is considered a pioneer in the field of surgical robotic guidance systems. The two companies have been in partnership since 2016, following a multi-phased strategic investment agreement that saw Medtronic agreed to buy up to 15% of Mazor's shares.

The deal led the Israel Securities Authority (ISA) to launch in May 2017 an investigation of some of Mazor’s senior executives, on suspicion that information regarding the deal was leaked to close associates before the public announcement, leading them to buy Mazor securities. Hadomi was also one of those questioned.

Related stories:
In a May filing to the SEC Mazor stated that since the search in Mazor’s offices and Hadomi’s interrogation in May 2017, Hadomi was not called for any further questioning. Both Mazor and Hadomi “intend to continue to cooperate with the ISA in the future, to the extent required,” the company said. Hadomi announced his resignation on his Facebook and Twitter accounts on Wednesday, following the completion of the deal. He will be succeeded by Sharon Levita, the company’s chief financial officer.
Cancel Send
To all comments