The London-headquartered company is currently holding talks with underwriters, according to one person familiar with the matter

Israeli businessman Jacob Engel is looking to list his lottery company Tenlot Group-International Lottery Operator on the Stockholm Stock Exchange by mid-2019, according to one person familiar with the matter who spoke to Calcalist on condition of anonymity. Founded in 2015 and helmed by CEO Yossi Abadi, London-headquartered Tenlot is a lottery and gaming license holder and operator in South America and Africa. The company also provides technological infrastructure for operating lottery and sports gaming.

Tenlot is in talks with underwriters but none have been contracted yet, this person said. 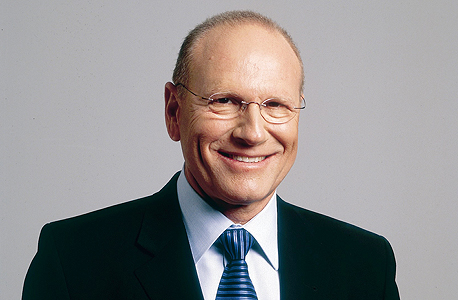 Jacob Engel. Photo: PR
According to a June Bloomberg report, Stockholm has more online gaming and betting companies listed than any other exchange in Europe, with 19 companies in the domain listed compared to London’s 16. France, Germany, and Switzerland each have four.
Related stories:
Tenlot’s founder and chairman Engel, 69, is known in Israel mainly for his real-estate business. In 2007, he sold his building company Engel Resources and Development Ltd., but still has local real-estate operations via Elenilto Group. Under the group, Engel has extensive assets in the minerals, oil and gas industries. In September, the group won a Togo government tender to establish a phosphate mining and fertilizers project in the country. Via its Atooro fund, the group also invests in biotechnology, defense, and cybersecurity firms.
Cancel Send
To all comments
Buzz