Forget Booze, This Folding Robot is Hosting Bring Your Own Laundry Nights

The company claims that its laundry folding robot prototype can fold a full load of laundry—around 25 items by Foldimate’s definition — in under five minutes.

TAGS:
FoldiMate Inc., a California-headquartered startup founded in 2012, is aiming to sort out your life —one laundry load at a time.

Roughly the size of a standard washing machine, users simply feed each item into the FoldiMate machine and watch as it neatly folds shirts, tops, blouses, pants and even medium-sized towels. However, the machine is unable to process small items such as baby clothes or very large items such as large bedding. Currently available for preorder, FoldiMate’s robot is expected to ship in late 2019 and cost $980. FoldiMate announced that the company will be demoing its fully functional prototype at the Consumer Electronics Show (CES) in Las Vegas taking place January 8-11. The company claims that the prototype can fold a full load of laundry — around 25 items by Foldimate’s definition — in under five minutes. In fact, the company is inviting conference participants to test the machine themselves.

This new prototype has also been redesigned from its larger (and faster) predecessor. The company designed its “chic” prototype after finding out that many people fold their laundry not only in exclusively designated laundry rooms, explained Gal Rozov, FoldiMate’s founder and CEO in a statement. “We realized that it needs to look less like an appliance as not everyone has space in their laundry room, and even if they do, they don’t necessarily want to fold there.”

Related stories:
Following CES, FoldiMate will be hosting BYOL, or bring your own laundry sessions, to get feedback from potential customers, a night that will surely be loads of fun.
Cancel Send
To all comments
Buzz 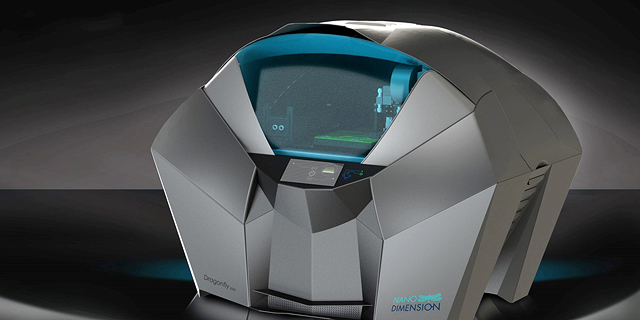