TAGS:
Weather forecasting startup ClimaCell Inc. plans to expand its Tel Aviv office, making it the company’s center for international operations, and has hired former Google executive Dan Landa as a chief marketing officer and as the head of the company’s operation in Israel. In his former position, Landa was Google’s country marketing manager in Israel.

Founded in 2015 by a team of Israeli-born entrepreneurs, ClimaCell develops a highly accurate weather forecasting system, capable of predicting the weather on a minute-by-minute basis. ClimaCell uses data from weather databases as well as from wireless networks, internet-of-things (IoT) devices, and cellular networks and analyzes it to determine real-time, on-ground weather conditions. 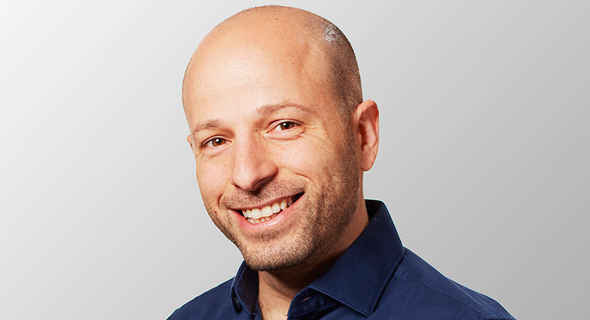 ClimaCell currently has 70 employees, 25 of them in Tel Aviv. The company is now looking to hire around 50 people in Israel in the upcoming months. Its Boston office will remain ClimaCell’s headquarters in the U.S.