Alongside the upcoming annual World Economic Forum at Davos, Switzerland, Israeli company iCAN will be holding a three-day cannabis event

TAGS:
Israel’s former prime minister Ehud Barak and Anthony Scaramucci will be meeting at the upcoming World Economic Forum in Davos, Switzerland to discuss the future of the medical cannabis industry on stage.

The annual forum will be held this year between January 22 and January 25. Alongside the forum, the lounge at the Canada pavilion will host a three-day cannabis event organized by Israeli accelerator and services company iCAN: Israel-Cannabis. 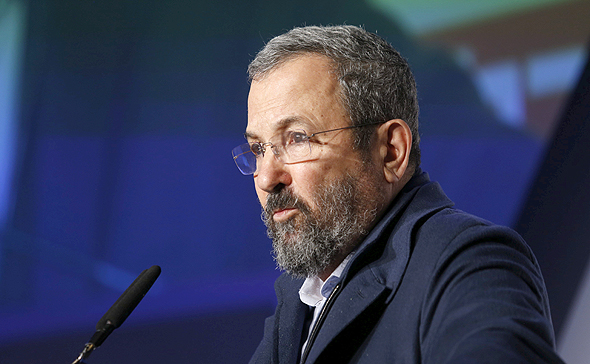 Scaramucci, the founder and co-managing partner of New York-based SkyBridge Capital left his White House position in July 2017, only 10 days after his appointment. Veteran Israeli politician and businessman Barak, a former Chief of Staff of the Israeli military, was appointed as the chairman of Israeli medical cannabis company InterCure Ltd. in September.

In September 2018, Intercure announced it has acquired Israeli cannabis cultivator Canndoc Ltd. Both companies intend to speak with prospective partners and investors at Davos, Cannadoc CEO Roei Zerahia said in an interview with Calcalist.