Founded in 2012 by Israeli-born entrepreneur Meron Gribetz, Meta develops augmented reality headsets that combine 3D glasses and a camera made by Intel that tracks hand movements

Founded in 2012 by Israeli-born entrepreneur Meron Gribetz, Meta develops augmented reality headsets that combine 3D glasses and a camera made by Intel that tracks hand movements. The headsets are designed to allow users to create and intuitively interact with customized spatial operating environments. 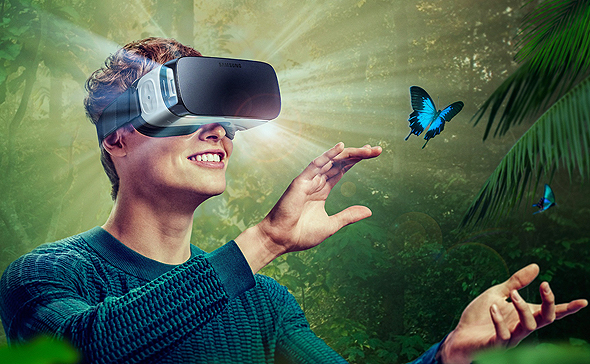 Meta announced that it will be restructuring in September, citing the “economics and dynamics" of the augmented reality market, explaining that the move will ensure the company continues to operate “in the most cost and resource-effective manner possible while maintaining a competitive edge.”

The company also announced it would be opening a second headquarters and innovation lab in China, and pending the close of an upcoming funding round which never bloomed, it intended to launch a third innovation lab in Israel, according to company statements.

In 2016, the company raised $50 million in venture funding from investors including Lenovo, Tencent Holdings, and Tel Aviv-based venture investment firm Singulariteam Ltd. Meta raised more than $82 million to date, according to Pitchbook data.

The company’s latest product, the Meta 2, is still on sale on the company’s website, along with a leather passenger bag. 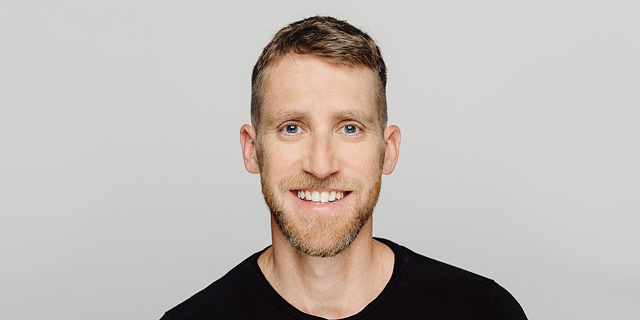