The local brand is set to launch its scooter sharing service in March, joining global players Bird and Wind which started operating in Tel Aviv in recent months

TAGS:
Israeli electric scooter brand Inokim dips into the sharing economy with Leo, a new scooter sharing service. The company is set to launch the service in Tel Aviv in March, joining Los Angeles-headquartered Bird and Berlin-based Wind, which launched operations in Israel in August and January, respectively. 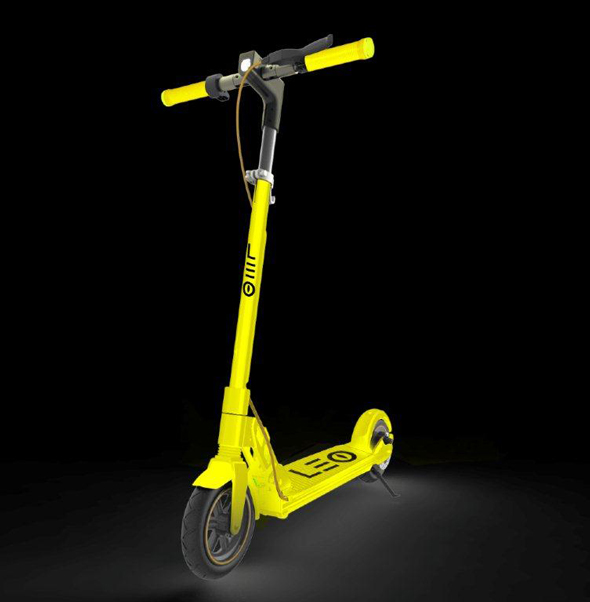 Leo brand scooter. Photo: Allenby Concept House
Like its competitors, Leo will charge a flat fee of NIS 5 (approximately $1.4) for each ride and additional NIS 0.5 (approximately $0.14) per minute. LEO’s app-based service will allow users to book scooters up to 15 minutes in advance, as well as to briefly put the scooter they are using on hold for a nominal fee, Ben Shushan said.
Related stories:
In September, Calcalist reported that San Mateo, California-based electric scooter-sharing company Lime is also looking to enter the Israeli market. Lime posted a job listing on LinkedIn, saying it is looking to hire an operations manager to lead a team of between four and 20 people in Tel Aviv.
Cancel Send
To all comments
Buzz