Calcalist first reported that Samsung was considering the acquisition earlier this month. The companies signed the deal Sunday

TAGS:
Samsung has signed a deal to acquire Tel Aviv-based smartphone camera company Corephotonics Ltd. on Sunday, according to the Israeli law firms representing both companies.

The deal is worth $155 million, one person familiar with the matter told Calcalist on condition of anonymity.

Calcalist first reported that the Korean electronics company was considering the acquisition earlier this month. 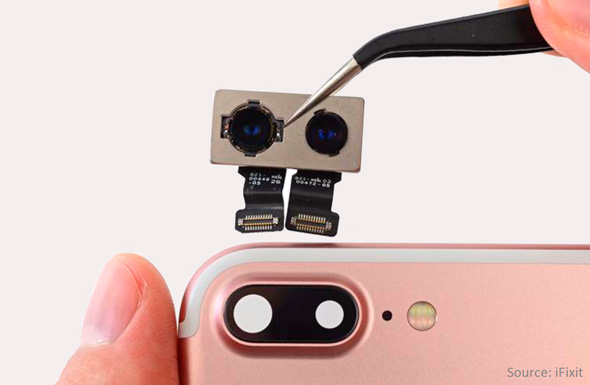 Corephotonics. Photo: PR
Samsung had been one of the leading investors in Corephotonics, having participated in two out of three of the company’s funding rounds. Founded in 2012 by optics and miniature digital cameras expert David Mendelovic, Corephotonics develops dual camera technologies designed to improve the performance of smartphone cameras. To date, the company raised $38 million, according to Pitchbook data.
Related stories: