TAGS:
An Israeli inter-ministerial team is recommending the establishment of a regulatory sandbox for fintech startups, intended to provide early stage companies with regulatory mentoring and time-limited exemptions.

In August 2017, the Israeli Ministry of Finance published a call for information with the intention of lifting local regulatory obstacles. At the time, the ministry cited several similar programs offered or tested in the U.K., U.S., Russia, Australia, and Canada. A similar program was considered for companies interested in initial coin offerings in 2018. 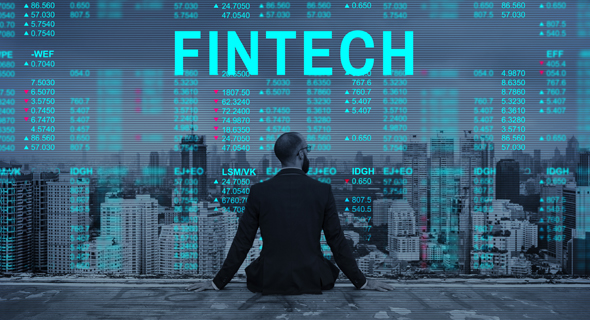 Fintech. Photo: Shutterstock
In January 2018, a team was compiled of representatives from the finance ministry, the Ministry of Justice, the Israel Securities Authority, the Israel Tax Authority, and other relevant authorities.

On Sunday, the finance ministry announced the team's recommendations. Those include setting up a one-stop address for companies whose activity or technology is outside the existing regulatory scope, with the intention of promoting the widespread adoption of innovative fintech technologies in Israel. Exemptions could pertain to preconditions such as minimum self-capital or proper disclosures.

Related stories:
According to finance ministry data, around 400 fintech startups currently operate in Israel. The data further shows that over half of these companies operate in domains related to payments or venture capital. Insurance and loans make up 8% and 9% of local fintech startups, respectively, and regulation-related companies make up only 1%. Blockchain and cryptocurrency-related companies make up 10% of Israeli fintech companies. Such a program would require approval by the government.
Cancel Send
To all comments
Buzz