The counting of 235,000 additional votes from diplomats, police, navy, and military personnel, inpatients and medical personnel in hospitals, incarcerated prisoners, and persons with disabilities was completed on Thursday

The additional votes are known as “double envelopes,” cast by people who are unable to reach their registered voting place. These include diplomats and state workers stationed outside of Israel, who voted late last month, police, navy, and military personnel on active duty, inpatients and medical personnel in hospitals, incarcerated prisoners, and persons with disabilities. 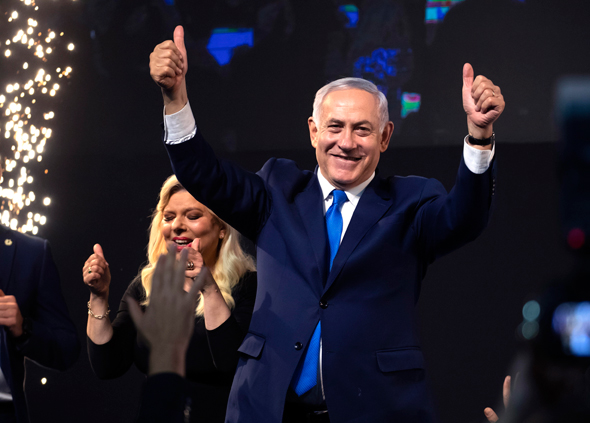 While less women may be present, the 21 Knesset will break a new record for the amount of LGBTQ members, with five, one each representing the Likud party and the Labour party, and three from Blue and White.

Results may vary slightly in the upcoming days depending on predetermined agreements between various parties concerning the allocation of excess votes.
Cancel Send
To all comments