TAGS:
Yaron Galai, the co-founder and CEO of online content distribution company Outbrain Inc., has asked Israel’s Central Elections Committee to call on Facebook and Google to keep online discourse clean in the weeks leading up to Israel’s general election.

The last election, held in April, was rife with violent discourse and fake news, Galai said, requiring the setting of clear boundaries for advertising and content companies on the one hand, and an update of the committee’s regulations regarding online advertising on the other hand. 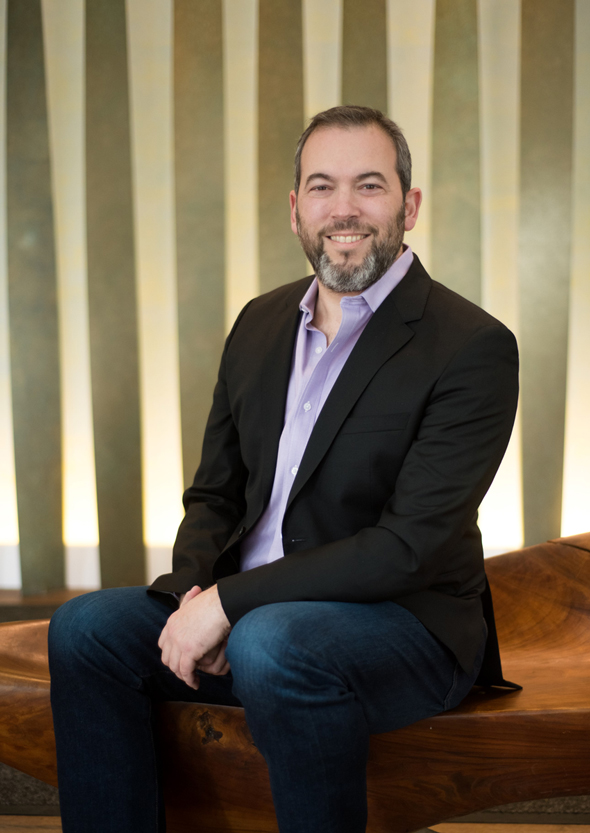 More than anyone, leading content entities have the responsibility to adhere to strict ethical guidelines, especially during election season, Galai said. In the last election, Outbrain banned the promotion of negative stories generated by participating parties, candidates, or their representatives, he explained, adding that neutral or positive stories were distributed along with proper disclosure about who was behind them.

Outbrain will do the same for the upcoming elections and also prevent the distribution of political campaigns that humiliate, disparage, or incite against a candidate, party, or population group, Galai said. The company will also adhere to an honest, fact-based discourse, with no publications that promote lies against political rivals or population segments, he said.

Public trust in online or media-generated information is vastly more important than profit, Galai said, calling on all relevant companies to adopt the same principles.

Approached for comment, the Central Elections Committee confirmed that Galai’s petition was received, stating it will be considered. The committee added that in February 2019, committee representatives met with Facebook representatives, and that Facebook said it will mark political posts and create a database for all related pages.