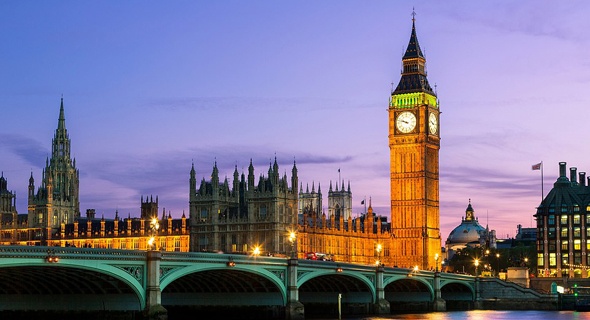 AI: the end of the world as we know it? Sky’s Emma Lloyd and venture capitalist Eze Vidra discussed the future of media Thursday at Calcalist’s conference in London. Read more

Regardless of Brexit, London will remain at the center of tech, real estate world, says LabTech CEO. Read more

By 2025, ride-hailing services will be responsible for 25% of all miles driven, says Gett exec. Read more

Ready for Takeoff Take 2: These Startups Are Going to London