With the acquisition, Sapiens’ primary goal is to expand its presence in the DACH region

As part of the deal, which is pending regulatory approval, Sapiens will pay 24.4 million euros (approximately $27.3 million) in cash and the additional 4 million euros (approximately $4.47 million) in stock, according to milestones over the next four years. The deal is expected to close in the first quarter of 2020 and Sapiens estimates it will be accretive to profit starting the second half of the year. Sapiens’ primary goal in making the acquisition is expanding its presence in the DACH (Germany, Austria, and Switzerland) region, according to the company’s statement. 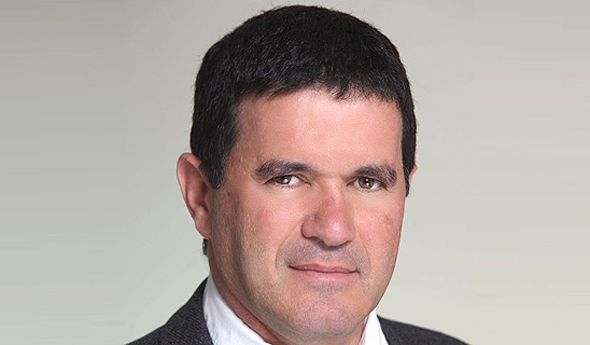 Sapiens President and CEO Roni-Al Dor. Photo: Yossi Aloni
Sum.cumo is expected to reach non-GAAP revenues of 15 million euros (approximately $16.8 million) and low single-digit profitability for 2019, according to the statement.
Related stories:
Founded in 1982 and based in Holon, a town in the Tel Aviv area, Sapiens develops software for the insurance and financial industries. With several global subsidiaries, Sapiens has over 2,500 employees and over 400 clients, according to company data. Sum.cumo is the latest in a series of acquisitions by Sapiens in the past few years—in October, it acquired Madrid-headquartered insurance consulting company Calculo SA; in 2018, it acquired Pennsylvania-based company Adaptik Corp.; and in 2016 and 2017, it acquired two U.S.-based insurance technology firms: Maximum Processing Inc. and Stone River Inc.