In case you missed it: these are the M&As and investments we reported on this week

TAGS:
Temasek was in talks to buy irrigation company Rivulis. Calcalist first reported in August that controlling shareholder FIMI was looking to sell Rivulis and that it had hired Goldman Sachs to do so. Read more 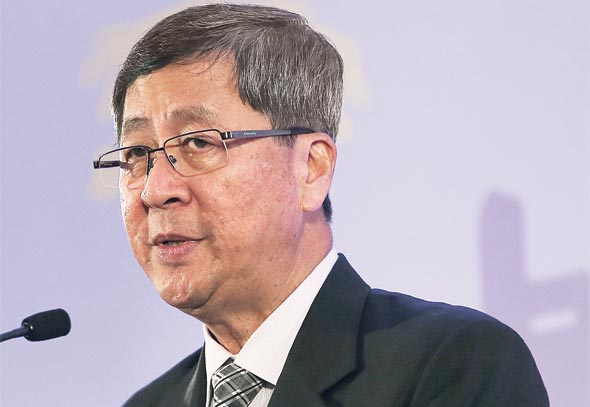 Billionaire Len Blavatnik aimed for the moon with $1 million SpaceIL grant. The grant is intended to support the Beresheet 2.0. spacecraft program and advance the goal of landing an unmanned Israeli spacecraft on the moon. Read more
Buzz