TAGS:
Israel Aerospace Industries (IAI) and Iron Drone have announced that they will integrate Iron Drone’s interception capabilities with IAI’s ‘Drone Guard’ anti-drone system. The drone will launch via a docking station that hosts several drones ready to address simultaneous targets or attacks. Currently, IAI uses ELTA Systems to develop and manufacture Drone Guard. The collaboration with Iron Drone is intended to help leverage some of their new technology and assist in the upgrade of the general protection system. 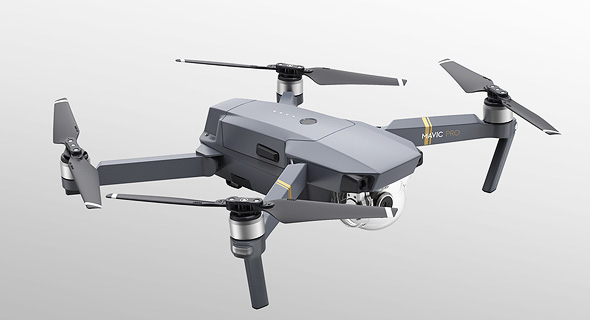 DJI mavic. Photo: PR
The use of drones has increased in recent years due to the adoption of their technology by crime and terrorist organizations. Since they fly low to the ground and are relatively small, drones can intercept or threaten dangerous gatherings, aircraft, or sensitive devices.

Drone Guard uses advanced radar technology that can detect drones as they enter Israeli airspace. Using sensors and computer vision, it can lock onto a target and neutralize the threat with no human intervention.

IAI was established in 1953 and is one of Israel’s largest technology employers.