Data from the U.S. indicates a downward trend for investments, especially in early stage companies, during Q2 2020 that is likely to continue throughout the year, affecting Israeli companies dependent on American backing

TAGS:
The coronavirus (Covid-19) crisis has put the global tech industry in complete disarray. While some companies are enjoying an unprecedented boost, others are experiencing a drop in sales, are forced to perform extensive layoffs, or are even going out of business. Covid-19 ground an industry at its peak to an instant halt. What came next was a swift response from investors and companies bracing for the days ahead. According to a report published last week by Crunchbase, both investments and mergers and acquisitions were heavily affected. 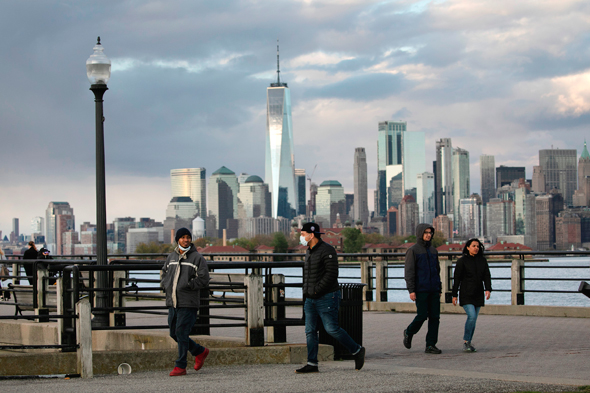 New York City skyline. Photo: AP
The second quarter of 2020, the report shows, brought with it just 177 acquisitions amounting to around $9.7 billion in the U.S. compared with 278 acquisitions and around $21.7 billion for the same period last year. A large portion of the acquisitions in the last quarter was made by Amazon and fellow giants with extraordinarily deep pockets. The silver lining of the first half of 2020 was a number of successful initial public offerings in the U.S., including several companies with a distinct connection to Israel. Enterprise marketing company ZoomInfo (incorporated as Zoom Information Inc.), which started out as an Israeli company before being acquired by marketing and sales analytics company DiscoverOrg LLC last year, raised $935 million on Nasdaq and used car sales platform Vroom Inc., whose founders are Israeli, raised $468 million, to name just two examples. Comparing this year’s numbers to those of 2019 shows just how big an impact the crisis had on investments. In the first half of 2019, $70 billion in capital was raised by companies based in North America, compared with just $64 billion for the same period this year, down 8.5%. During the second quarter of 2020, the report showed, North American startups raised $29.8 billion, compared with $36.5 billion year-over-year.
Related Stories:
According to Boaz Dinte, a managing partner at Tel Aviv-based Qumra Capital Partners this trend is worrisome, as the second quarter of the year is normally significantly stronger than its first. “I believe this downward trend will continue throughout the year,” he told Calcalist. The sharpest decline was in early stage investments. Seed stage and angel investments in North American startups amounted to just $1.1 billion in 699 deals in the second quarter of 2020, compared to $1.7 billion in 1,773 deals year-over-year. Series A rounds also suffered a hit, less in terms of money spent but in terms of the number of companies that were backed. In Q2 2020, 555 companies raised $11.1 billion in series A rounds, compared with $12.6 billion raised by 887 companies during the same period last year. “Times of crisis are usually very good for investing in early stage companies,” Dinte said, “but I think a lot of investors are still worried.” 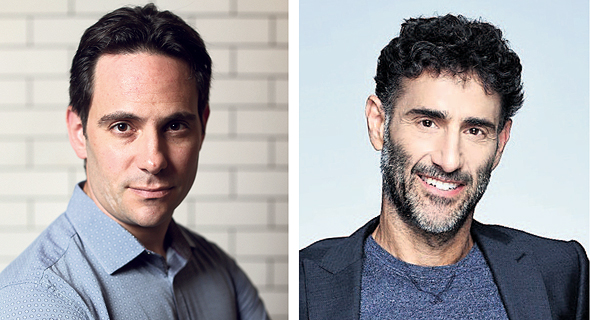 According to Adam Fisher, a partner at Bessemer Venture Partners, it wasn't just investors who took a step back, it was also the entrepreneurs themselves. During March and early April, it was impossible to work, he said in an interview with Calcalist. “People were worried about their health and about their families,” he said. “A lot of the deals that were signed in March were actually the result of labor in the months prior and a lot of entrepreneurs preferred to take money from their existing investors.”

Fisher said he anticipates a drop of at least 10% in investments for the third quarter of 2020. “The true impact of Covid-19 will only be evident in Q3 and the decline is going to be much more severe,” he said. “The numbers for Q2 indicate a serious impact on Seed rounds, which is going to continue, especially because meeting in person is no longer a possibility,” he added.

Late-stage funding, usually the least affected by crises as it presents a low-risk investment, also suffered. In Q2 2020, late-stage funding of North American companies amounted to $15.9 billion in 191 deals, compared with $20.7 billion in 306 deals during the same period in 2020.

The majority of venture capital funding raised in Q2 2020 in the U.S. was in supergiant rounds of $100 million or more. These amounted to $15.6 billion, only a slight decrease from $15.8 billion for the same period in 2019. Rounds of less than $100 million on the other hand were down 31% from $20.7 billion in Q2 2019 to $14.2 billion year-over-year. It appears that the trends in the U.S. are indicative of what we can expect here in Israel and the first signs are evident in a recent report by Tel Aviv-based research firm IVC Research Center and the Israel office of international law firm Zysman, Aharoni, Gayer & Co. (ZAG-S&W). According to the report, Israeli startups raised $2.5 billion in Q2 2020, representing a slight $200,000 drop compared to Q1. According to Dinte, this is an ominous sign. “Even though there is a lot of money going into late-stage companies, I fear early stage startups will face a serious issue during the next quarters,” he said. “Late-stage investments can be made in Zoom meetings as they are based on performance numbers and on former acquaintance,” he said, “but early stage investors want to meet the people they are backing and get to know them intimately, so, foreign investments in young companies are mostly out of the question.” Irit Kahan, managing director at DTCP believes that since the coronavirus crisis hit the U.S. relatively late, companies there only started to feel it in the second quarter of 2020. “The portfolios of U.S. funds are significantly larger and more global than those of other funds, which forced them to make bigger changes and freeze more investment deals,” she said in an interview with Calcalist. “In Israel, many companies realized they will soon find it difficult to raise funding in the U.S. so they just grabbed onto whatever they could get,” she added. 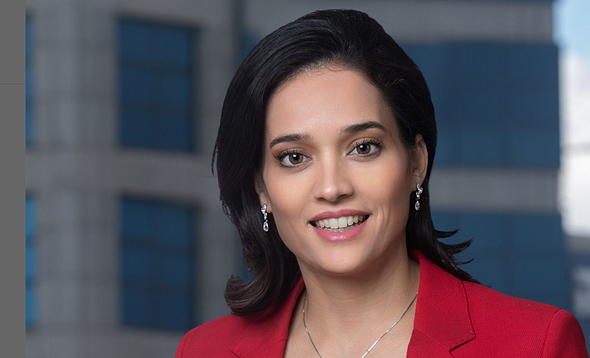 Irit Kahan, managing director at Deutsche Telekom Capital Partners. Photo: DTCP
Both Kahan and Dinte believe companies and investors will be setting their sights on long term investments that would negate the need for an additional round during a difficult period. “When I look at the market today, I see fewer mega-rounds of over $100 million and more rounds in the tens of millions range,” Dinte said. “Now, when we look at an investment, we want to make sure the company we are backing understands the challenge the upcoming year will bring,” he said. “Companies that rely on face-to-face sales meetings or on installation in the client’s facilities could prove problematic,” he added, “we will also be looking for companies who can run on a single investment round until 2022 and will not require additional funding next year.” According to Kahan there is still a lot of money out there and funds have very deep pockets, so companies will be fine. “Some companies will not survive the crisis because there will not be enough demand for their product but in terms of funding, I don’t think there will be a major problem,” she said. What will happen is that the selection process for investments will become more meticulous and there will be stricter terms, so some companies that have raised money in the past will find it more difficult now, Kahan said. “The trend today is more money going into fewer companies and it is going to continue as the crisis goes on,” she said. “This will mean there will be fewer companies but it is also an opportunity for companies developing technologies fit for the new world created by Covid-19 to shine.”
Buzz