Israeli startups will want to be here when Brazil bounces back, says trade attaché

Despite Covid-19 devastation, Brazil’s economy is recovering and could use the help of Israeli technology

TAGS:
With more than 2.2 million Covid-19 cases and one of the highest mortality rates in the world, the coronavirus pandemic has taken a steep toll on Brazil. Even Brazil President Jair Bolsonaro, who repeatedly played down the threat of the virus, remains in self-isolation at his official residence in Brasilia after testing positive for the coronavirus for a third time in two weeks earlier this week.

However, central bank president Roberto Campos Neto said earlier this week that recent retail, industry and energy consumption indicators all suggest a strong economic rebound is underway, adding that the bank's forecast for a 6.4% GDP downturn over 2020 is too pessimistic. The central bank revised its 2020 forecast last month, but Campos Neto now believes it looks too gloomy, claiming the government's emergency spending measures and the central bank's liquidity helped soften the economic blow from coronavirus. He added that the economy has started a "V-shaped" recovery and that strong pent-up demand will be seen in the months ahead.

That also spells good news for Israeli companies, with Brazil being one of the country's largest trade partners with annual commerce estimated at $1.5 billion. Such was the promise of the cooperation between the countries that Israel opened a second Economic and Trade Mission in Rio six-and-a-half years ago in addition to the one that long existed in Sao Paulo, one of 44 economic missions operated globally by the Ministry of Economy and Industry. 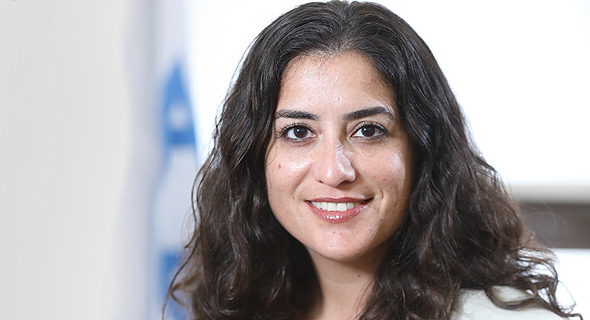 "Brazil entered 2020 with really high expectations. The forecasts for 2020 were very good and everyone was waiting for this year, which of course also resulted in an increase in trade with Israel in 2019 and 2018," Taly Segal, who heads the Economic and Trade Mission to Rio de Janeiro, told CTech. "Initially, companies put everything on hold, waiting to see how the pandemic would unfold. We would get many responses like 'let's talk after the end of coronavirus'. But from around the middle of May that approach has changed and we began to feel that businesses understood that they need to adapt to this new situation and we are seeing much more cooperation."

Brazil is second only to the U.S. for Covid-19 cases in the world and there is no end in sight to the spread of the virus in the country, with a record number of 67,860 new cases being registered on Wednesday. Brazil has averaged over 1,000 deaths per day since the end of May, with the total mortality toll currently at 84,207.

"This is a global crisis and Brazil can't escape it," added Segal. "But the country is beginning to get back on track and this presents opportunities for Israeli companies. Israel's innovation is exactly what is needed here, with companies looking to become more efficient."

Segal's focus in Rio is mainly on the energy, mines, health and education sectors and she said that Israeli tech in the fields of foodtech and smart cities is also popular in Brazil. Segal also has close contacts with the Brazilian administration, which is based out of the capital in Brasilia, which is less than 1,000 kilometers from Rio, a short distance by Brazilian standards.

"Since I arrived here two-and-a-half years ago matters have only improved, both from an economic standpoint and also as far as the relations with Israel go. Israeli technology has a very good reputation and Brazil has opened up to innovation over recent years," said Segal. "Every company has its innovation department or officer and we are receiving more and more approaches. I don't think the pandemic will stop that, but it has certainly changed the format in which we operate."

While Brazil is rarely at the top of the list of markets targeted by Israeli companies, especially startups, Segal is confident they will not be disappointed once they take a closer look and discover all the opportunities offered by the world's eighth-largest economy with a population of over 211 million people.

"The Israeli firms naturally turn first to Western markets like the U.S. and Europe, especially when it comes to startups. But we see time and again that once companies check out Brazil and learn more about its market and sectors, they understand that the potential is massive. This also often leads to an expansion into other Latin American markets," said Segal. "With everything that is going on with the pandemic, I think that everyone is reassessing their position and companies aren't as quick to rule out certain markets they may have previously chosen to reject.

"The financial situation will have an effect, but I think that other opportunities will arise, as we are seeing more openness from the Israeli side to explore the Brazilian market. We always viewed Israel and Brazil as complementary economies. Brazil is a country with many resources and is interested in adopting Israeli technologies. This crisis will only accelerate this process." 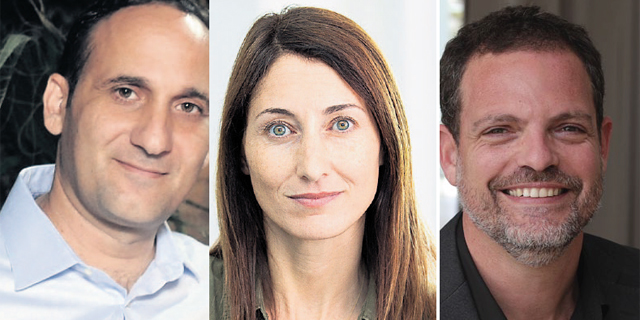