Its podcast and social media network is designed for gendered languages, such as Hebrew, Arabic, and Spanish

An annonymous female entrepreneur has launched a fundraising campaign for Inspira, a new educational podcast aimed at promoting female entrepreneurship and creativity. It intends to highlight the success of women in the tech world as well as other areas such as space, science, sport, and politics. It will join the company of Hastartupistiot, another podcast about female founders of tech startups that has been running since January 2017 with a community of over 5000 members.

“Women have been doing things throughout the years but no one has taken the time or given them the credit for what they did,” said ‘LibLib’, the anonymous founder of the project speaking exclusively to CTech. “Once you see someone speaking about something and being credited for that, you think to yourself, if she can do it then maybe I can too. And this is what we’re talking about. Putting role models in front of young girls to show them that women do carry on their dreams and deliver.” 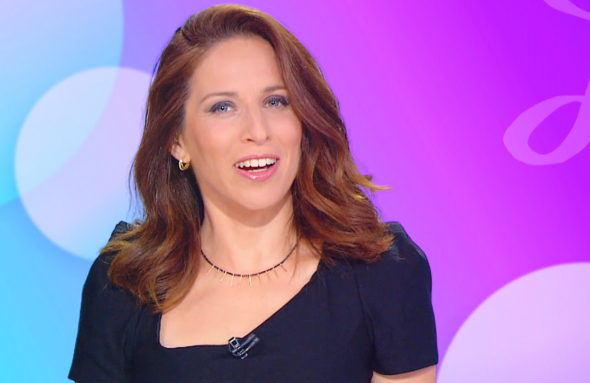 Inspira supporter Hila Korach. Photo: Hastartupistiot
The podcast will launch in November and release episodes bi-weekly. Alongside the release of each show, Inspira hopes to grow into a social network aimed at girls and boys aged 6-12. The podcast episodes will take the feminine form, whereas the platform as a whole will be using the bi-gender form. “When you have a gender-biased language like Hebrew, when you think about it, the girls had never heard a lesson or activity in groups that speak to them as females,” LibLib observed. “They always had to understand that when you use the masculine form, they should feel included.” Since English is not a gendered language, Inspira does not intend to enter the market for Anglos - at least not right away. According to LibLib, Inspira wants to focus on reaching the places that aren’t already covered by Australians or Americans when it comes to spreading a positive message for female empowerment.
Related Stories:

LibLib is maintaining her anonymity in order to keep the focus on young entrepreneurs and role models.

“If they talk about me and share my story then that’s just one person,” LibLib told CTech. “I’d love to keep it as something that is about the project, the amazing founders, and now the amazing podcast that we’re running for young girls.” Inspira is currently raising funds for its initiative until the end of September and hopes to go live in November.