TAGS:
Israeli biotechnology fund, Pontifax Venture Capital, under the management of Tomer Kariv and Ran Nussbaum, enjoyed the high demand that the biotechnology sector experienced since the outbreak of the coronavirus (Covid-19), and raised some $74 million for its sixth equity fund, bringing its total for the round to $404 million. 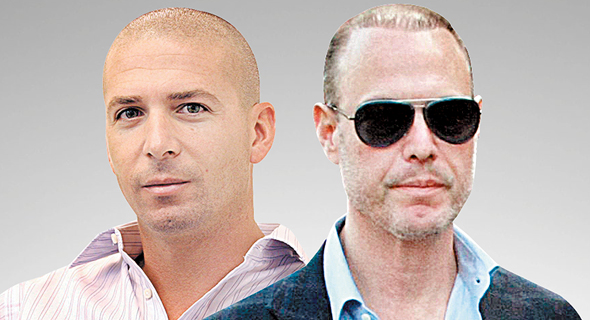 The capital raised for the sixth equity fund brought the total funds under Pontifax’s control to $1.34 billion. Around $1 billion remains in the funds, with $150 million in debt funds, and the final $180 million controlled by Pontifax’s agritech division.

The sixth fund is expected to concentrate on locating biotech companies at different research stages, with a focus on Israeli companies in particular; along with the import of foreign technologies to Israel, initiating and founding companies from those conducting existing research, and investments in private and public pharmaceutical companies in the U.S.

Pontifax has started 26 companies, invested in 75

So far, Pontifax’s biotech fund has launched some 26 companies, the last of which was Japanese-Israeli AM Pharmacy that is developing a product to combat human aging. The biotech foundation has also invested in some 75 companies over the years, 17 of them on various stock markets around the world. The most recent of these was Karus Therapeutics, whose issuing was announced in April.

Karus, which focuses on finding treatments for hematological and musculoskeletal diseases, was issued at $16 per share. Within four months, the price of the stock jumped some 231%, and is now sold at $53 per share, making it the hottest biotech stock on the NASDAQ in 2020. Nussbaum, one of Pontifax’s founders, currently serves as the chairman for Karus, which is now worth $920.3 million. Pontifax also raised some $57 million for Jerusalem-based biotech company, Novellus Dx. Ltd, last September, investing $10 million for 14% of the company’s shares.

In 2018, Pontifax sold its holdings in Kite Pharmaceuticals, worth $120 million, earning it a yield of nearly 40% on its initial investment. Kite developed a way to genetically engineer antibodies that specifically target cancer cells. The company was later sold to Gilead Sciences at $11.9 billion, making it one of the most impressive deals of all time for a company that has yet to release a product.

Last December, Pontifax sold ArQule Inc., which developed a molecule to fight cancer to the American giant Mark Pharmaceuticals Ltd. for $2.7 billion, yielding a 17.5% return for Pontifax on its investments. In 2017, Pontifax’s fourth fund purchased 10% of ArQule's stock for $10.2 million, reflecting a $100 million valuation. 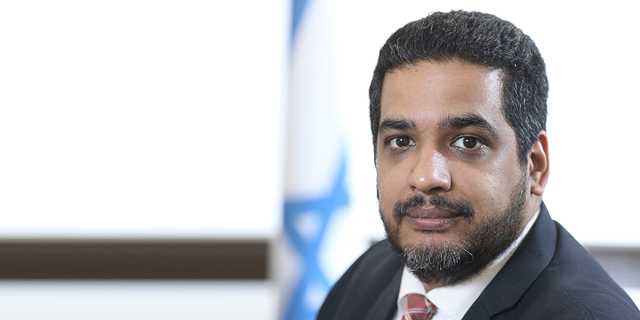 Israel’s 2021 Cyber landscape: Which sector will the new unicorns emerge from?