TAGS:
For Keren Maimon, the managing partner of Israeli venture capital firm Brilliance Ventures, the fact that most Israeli tech companies don’t seem to appreciate the importance of entering into the Chinese market is a constant source of amazement. Maybe it’s a generational thing. The 26-year-old has made it her mission to be the gateway for Israeli entrepreneurs into China and though she and her team meet with 30 to 40 companies a month, she is shocked that the floodgates are not opening. “China has so much going for it. It is such a good fit for Israeli innovation. I don’t understand how it’s not in Israelis’ state of mind,” Maimon said in a recent interview for CTech together with Brilliance’s China-based partner Qian Chen. 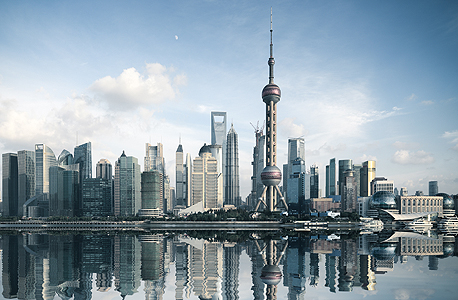 Shanghai's financial district. Photo:Shutterstock
Brilliance’s story is largely that of the two young women (Chen is also in her late 20s) who identified an opportunity, identified the value they could bring each other, and with the daring and energy of their youth set a course to put Israeli tech startups into the sights of China’s biggest companies and wealth creators. The two women first met when Chen was in Israel in 2016 working in the accelerator space seeking out hot Israeli startup companies. The two hit it off and in 2019, when Brilliance reached the conclusion that it needed to have boots on the ground in China, just as the demand there for new technologies was exploding, the connection was reignited. “I remember the call. Qian told me that there is a massive demand for tech solutions and that we have to do something together. I bought her a plane ticket and we met in person less than a day later,” recalls Maimon.
Related Stories:
“Between 2014-2016 there was a great interest in anything that was AI or deep-tech related because that’s what the government encouraged and that’s what the companies here needed in order to level up and engage in the transformation of the economy,” said Chen. “From 2017 to now, it’s been all about healthcare, Medtech, and app technology. Big groups like Tencent, Alibaba, or Everbright and their portfolio companies are all looking for products from Israel.” When asked to give a ranking for the level of Israeli tech penetration into China, Chen put the figure at a four or five out of 10, leaving plenty of room for additional activity going forward. 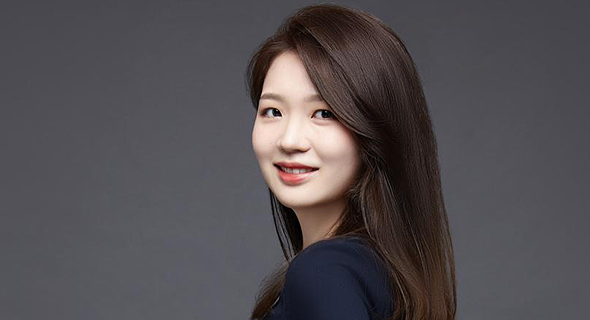 “Brilliance has been active in China for more than seven years. China is really looking for Western technologies, but the diplomatic situation opposite the U.S. is creating problems for them,” said Maimon in reference to the ongoing trade war between the superpowers that escalated throughout the Trump administration’s years in power. “Companies like Tencent, Bytedance, Alibaba, Huawei want to get their hands on Western tech and Israel can provide it to them as a gateway. That’s where we see the huge opportunity.”

Addressing the sometimes difficult position Israeli companies find themselves in, seemingly forced to choose between working with the Americans and working with the Chinese, Maimon believes there should be no question. “China is the biggest market in the world, bigger than the U.S. they should go with China,” she said. And Chen added, “in terms of the manufacturing space, the tourism space, the data space, you can accomplish much more in China.” “For many reasons, the natural inclination of Israeli companies is to turn to the U.S. market. It has a lot to do with cultural gaps and stigmas, but that is precisely why we think there needs to be a gateway and that’s what we aim to be,” Maimon said. “I don’t think that you can enter the market though, without a local partner.” Chen commented that the recent signing of the Regional Comprehensive Economic Partnership (RCEP), a free trade agreement between Australia, Brunei, Cambodia, China, Indonesia, Japan, Laos, Malaysia, Myanmar, New Zealand, the Philippines, Singapore, South Korea, Thailand, and Vietnam, meant that any business done with China could likely spill to the rest of the region.

“After having worked in China for several years, we can know in advance, Chen and her team knows, which companies Alibaba wants, which companies Tencent wants. And once we know that, we can take a position in those companies and bring them to China,” Maimon said, calling the model Brilliance uses a “hybrid model,” arguing it is far preferable to the traditional VC model which has seen declining ROIs in recent years. “The formula we have come up with is very interesting. Once we are getting into a company, bringing them to China is priceless - in terms of valuation, in terms of fundraising - everything.”

“In Shenzhen for example, where we recently relocated to,” Chen said, the government is very encouraging. “Our contacts tell us they are in desperate need of technological solutions and are incentivizing us to find them.”

“We do a lot of networking on the ground here,” said Chen. “I constantly have one foot in Israel and one foot in China.” “Brilliance Ventures is so mature already that they know to approach us,” Maimon added. One example of a success story that Brilliance was ready to share, is the investment in Tel Aviv-based hotel price analysis startup Hotelmize Ltd., whose series B funding round Brilliance led together with Alibaba Hong Kong Entrepreneurs Fund in April. Chen said that now that tourism is back in full swing in China, it is in talks with travel agencies and hotel chains to expand its operations. 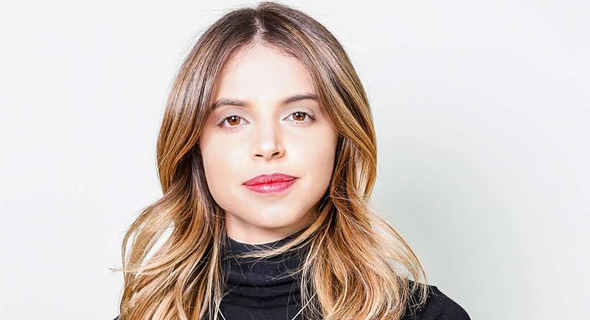 Keren Maimon, Managing partner of Brilliance Ventures. Photo: Shlomi Yosef
Other industries that Brilliance is active in, though not yet out in the open, include Industry 4.0, data storage, AI, healthtech, semiconductors, housetech, and deeptech. “These areas are very hot right now. They have 30 to 100 times P/E ratios on the Chinese stock exchanges,” noted Chen. Brilliance is currently looking to invest in growth-stage Israeli companies that are seeking to raise upwards of $10 million, with a plan to invest in 15 of them in 2021. But as Maimon noted, “as part of our selection committee we have a validation process to ensure that we can really take the company to China. That’s the mandate of our fund.”