Cyberattack on Intel: Hackers claim they breached the network of chipmaker Habana Labs

TAGS:
Hackers using Pay2key malware, which in the past has been used by Iranian hacking groups, announced on Twitter that they had managed to hack into the systems of Intel-owned and Israel-based Habana Labs. The hackers are suspected of breaking into the company’s network and gaining access to plans and information regarding its new artificial intelligence chip Gaudi. The group posted on its Twitter account a link to a leak directory and pictures of what they claim to be Habana source code and internal processes, saying they have “something special,” and tagging the Twitter accounts of Habana and its parent company Intel. The hackers apparently seek to demand a ransom and at the very least to embarrass the U.S. chipmaking giant. 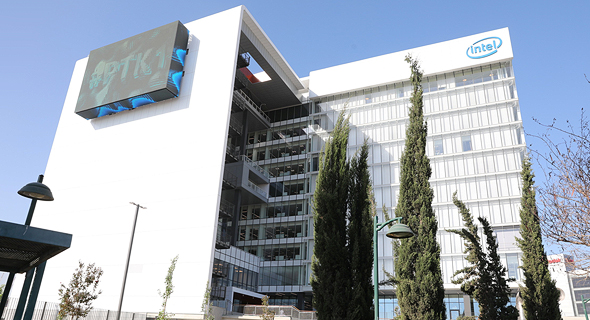 Intel Israel offices. Photo: PR
The hackers also claim to have gained access to the company’s Domain Controller, which if true, would indicate they were able to breach all its organizational network. If it is linked to that of Intel, the hackers may have gained access to the American organization too. The attackers also claim to have a Hash file containing detailed user data including logins and passwords.

So far the Pay2key malware has been used to blackmail several Israeli companies throughout November, but this time, it doesn’t appear to be a case of malware, but rather a full breach of the company’s servers. The hackers’ actions appear to be criminally motivated, seeing how the technical details of Gaudi, which was recently selected to be included on AWS’s basket of services is not useful for strategic purposes.

Related Stories:
Business espionage can also be all but ruled out because it never includes the exposure of the stolen information because of the risk of being detected. Exposing a sample of the stolen data is common in cases of ransom attacks to show that the cyber thieves are serious and have the goods worth paying for.

Intel declined to comment on the report. The National Cyber Directorate said the incident is being investigat