The programs, which operate from two funds, will train a total of 9,000 people and are committed to placing 80% of graduates in sectors like R&D, support positions, and the Israeli industry as a whole

The Israel Innovation Authority (IIA) has launched two new programs, the Human Capital Fund and the Emergency Training Program, to help unemployed citizens interested in entering the Israeli tech ecosystem. The programs, which were launched at the peak of the ongoing Covid-19 pandemic, are aimed at strengthening human capital during times of national crises while also helping job seekers.

In total, the IIA will contribute NIS 139 million ($43 million) to both programs, which saw more than 180 applications. The chosen 62 organizations will help train and place a total of 9,000 citizens into positions that have become recently available in the high-tech sector. According to research by the Aaron Institute for Economic Policy, the fallout from Covid-19 resulted in 57,000 unemployed Israelis who have the suitable potential for integration in Israel’s high-tech scene. 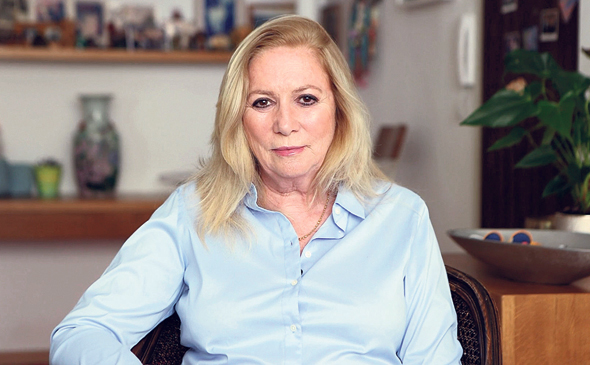 Anya Eldan, VP Israel Innovation Authority. Photo: PR
“The Israel Innovation Authority considers the new human capital programs an important act of cooperation between industry, training organizations, and government ministries,” said Anya Eldan, VP Israel Innovation Authority. “The programs will increase the number of new high-tech employees by tens of thousands and bolster Israel's digital transformation, as well as provide a rapid response to unemployment. The job market is changing, and innovative and rapid training will increase the number of employees in the Israeli industry as well as open doors to additional professions, promoting high-productivity employment opportunities." The Emergency Training Incentive Program is a response to the severe unemployment crisis that hit Israel following Covid-19. Together with the Training Administration at the Israel Ministry of Finance and Ministry of Economy, the IIA launched it to help organizations and companies train mainly women, minorities, and the ultra-Orthodox for the high-tech sector. It will receive $37 million of the total and will account for 6,000 of the positions filled by 26 training providers and 19 employers.

Minister of Finance, Israel Katz called it “an effective and focused solution to increased unemployment,” whereas Amir Peretz, Israel's Minister of Economy and Industry added that “inclusive employment will strengthen Israeli industry and society as a whole.”

The Human Capital for High-Tech Fund will oversee the remaining $6 million and 17 organizations to help train and place 3,000 positions over two years, with an emphasis on integrating underrepresented groups, residents of the periphery, new immigrants, returning residents, and more. The first Call for Proposals defined several areas of priority: identifying potential, career counseling, On-the-Job Training (OJT), internships, or placement plans.