Tel Aviv-based venture fund Liquid Capital and Dubai-based Vault Investments have announced an agreement to form a joint Venture Debt Investment fund with more than $100 million based in Dubai. It will deploy debt financing that is aimed at technology financing across the Middle East, North Africa, and Europe and leverage technology already used by Liquidity Capital for its new offices in Dubai.

The joint venture is an example of the ties being formed as a consequence of the Abraham Accords that normalized relations between Israel and the UAE. The two firms will leverage the technologies across the region and help unlock opportunities for Middle Eastern startups and companies with potential growth to help them become players on the global stage. 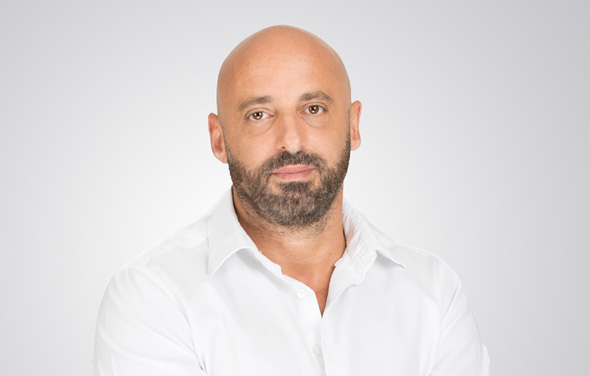 Ron Daniel, CEO and Founder of Liquidity Capital. Photo: Geva Talmore
“Beyond the personal excitement by this first of its kind fund and the wonderful relationship with Sultan Lootah of Vault Investments and his team, I strongly believe the new fund is a game-changer in both the availability of non-dilutive growth capital in the region and for the fast distribution of tech products from the Middle East and globally,” said Ron Daniel, CEO and Founder of Liquidity Capital. “The new climate in the region brings a lot of potential to capture. Non-dilutive debt is an asset class now transforming successful companies into unicorns and Liquidity Capital is at the forefront of this by marrying technology and credit know-how.”
Related Stories:

Sultan Ali Lootah of Vault Investments noted that the United Arab Emirates, the Gulf Cooperation Council countries, and the Middle East as a whole are “overflowing” with technology. “The partnership between Vault Investments and Liquidity Capital will create new growth in the region, and the facilities and services we provide will be a positive anchor for entrepreneurs. We believe that our partnership will provide success in the future through our combined leadership in Dubai,” he said.

Liquidity Capital was founded in 2017 and provides growth capital to funds in the U.S, Asia, and the Middle East. Vault Investments, established in 2012, invest in companies while also acting as an advisory service for governments and private companies.