Israel’s RevitalVision expands its vision technology to U.S and Europe

Israeli vision training company is preparing its launch into American and European markets to help amblyopic adults - those with lazy eyes. RevitalVision’s technology improves vision without the need for invasive surgery by stimulating the brain’s visual cortex via a web application.

There are hundreds of millions of people around the world who suffer from a variety of visual impairments, stemming from basic shortsightedness to complete blindness. According to RevitalVision, its alternative solution for the treatment of lazy eyes is FDA-approved and can improve the sight of amblyopic adults, who make up 3% of the population. 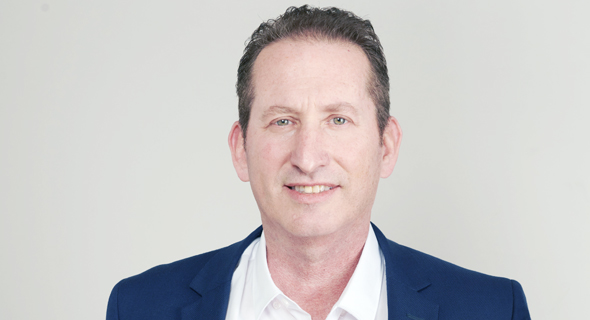 Yair Yahav, Founder and CEO of RevitalVision. Photo: Shai Franco
“Our technology has already helped thousands of people achieve a significant improvement in vision and quality of life,” said Yair Yahav, Founder and CEO of RevitalVision. “The company has applied to the American Medical Association for a unique CPT code for the treatment of amblyopia. Receiving the code is a necessary step to enter the American healthcare system and receive reimbursement from insurance carriers, it will be is a significant breakthrough for the company because it will open us the front door to the world's largest market."
Related Stories:

While those who suffer from visual impairments can get access to corrections such as spectacles or medicine, this is a solely optical solution and there is little research into treatment that focuses on the brain itself - the area in which the visual information is processed. Yahav claimed that following tests with RevitalVision technology, users have had new driver’s licenses granted when previously rejected, and “several candidates” who failed the vision test for Israel’s IDF pilot course have since passed and been admitted to the course.