The American office-sharing powerhouse is reconsidersing its business model

TAGS:
In a dramatic turn of events, WeWork Israel is about to replace its current business model with a new franchise system. A person familiar with the move told Calcalist under the condition of anonymity that Ampa Real Estate Ltd. is set to become the office-sharing powerhouse’s franchisee in Israel, responsible for renting out the company’s 13 office complexes across six cities.

WeWork has decided to switch to a franchise model in some of the countries that are not in the company’s business core and Israel is on that list. Secret negotiations have been taking place for several months between WeWork’s corporate office and its local branch which is led by Benjy Singer and between Ampa, which is owned by the Nakash brothers, Shlomi Fogel, and Tuli Ceder. 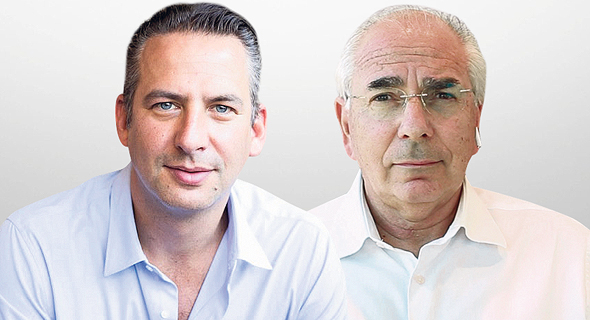 The model the company employs in Israel is based on a collaboration with Ampa: the latter purchases and renovates the complexes and leases them to WeWork, which pays for the renovation and rents out the offices on a short-term basis. The sides are currently in talks for WeWork to compensate Ampa to the tune of tens of millions of shekels for debts it had accrued and for low occupancy. WeWork will receive a percentage of Ampa’s income in exchange for its use of the WeWork brand.

WeWork first entered the Israeli market in 2014 at the behest of its then CEO, Israel-born Adam Neumann. After WeWork’s attempt at going public failed and Neumann left the company, the management underwent significant changes and is re-examining its business model.