Businesses are 80% as likely to suffer repeat cyberattacks, despite paying ransoms

Once a business is hit with a cyberattack, 80% of companies are often attacked again despite paying a ransom, a new study from Israeli enterprise endpoint protection company Cybereason has confirmed. The study, called ‘Ransomware: The True Cost to Business’, interviewed almost 1,300 security professionals.

According to the study, 46% of participants reported that some or all of their data was corrupted during the recovery process, indicating that almost half of the time when a ransomware attack takes place it is already too late. Other key findings demonstrated that 66% of businesses would report a significant loss in revenue, 53% would indicate a drop in their brand and reputation, 29% admitted they had to lay off employees due to financial pressures following an attack, and 26% had to close their business entirely. 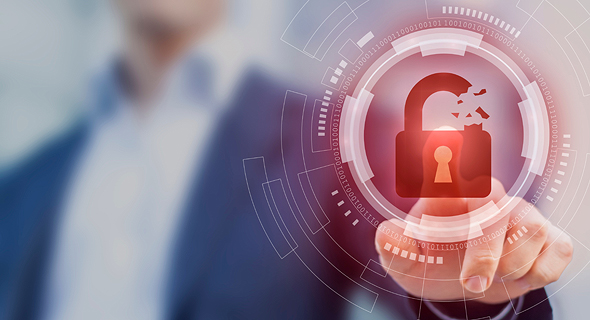 When a ransomware attack takes place it is usually too late. Photo: Shutterstock
“Paying a ransom demand does not guarantee a successful recovery, does not prevent the attackers from hitting the victim organization again, and in the end only exacerbates the problem by encouraging more attacks,” said Chief Executive Officer and co-founder of Cybereason, Lior Div. “Getting in front of the threat by adopting a prevention-first strategy for early detection will allow organizations to stop disruptive ransomware before they can hurt the business.”
Related Stories:

Cybereason was founded in 2012 and develops endpoint protection solutions, such as detection and response, next-gen antivirus, managed monitoring, and IR services. Its platform detects behavioral patterns across every endpoint and checks for malicious or criminal operations. It has offices in Tel Aviv, Tokyo, London, and Boston, where it also holds its headquarters.