The Korean tech giant will partner with Team Finest by sponsoring activities on social networks, competitions, events, and more

TAGS:
Team Finest, an Israeli competitive gaming eSports organization, announced its plans to partner with the Korean electronics giant Samsung. As part of the partnership, Samsung, a leading brand in the Israeli gaming scene, will sponsor a variety of joint activities that will be held on social networks, competitions, events, as well as other collaborations. The company logo will be displayed on the team jerseys, on the team’s broadcasts, and on its official channels. As part of the preparations for the Valorant European Championship, the two will produce a series of web videos that will be filmed at a training camp in Poland where the Israeli team will be residing over the coming weeks. Finest is the first professional eSports team in Israel. During the course of the competitions, four teams play in different game titles: FIFA, Fortnite, Valorant, and CS: GO. In addition, it recently announced the establishment of the first eSports Israeli women’s team for the popular war game Valorant. The organization was founded in 2019 by CEO Rubik Milkis, and shortly afterward CMO Yotam Nachshon joined. The two raised their first NIS 2 million ($622,000) investment in 2020 from Radarzero, a media and entertainment investment group. Last month, the company announced that Israeli pop singer Static had joined as a brand ambassador. The singer has also invested hundreds of thousands of shekels in Finest. 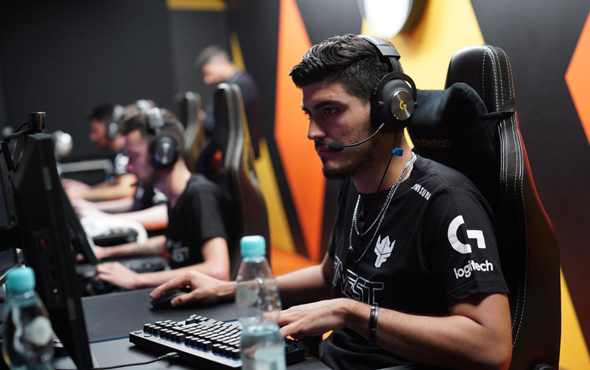 “Samsung’s support is a testament to the great trust that Finest has gained in the local and global gaming and eSports industry,” said Amir Vahab, VP of Business Development and Sales at Finest. “The partnership allows Samsung to strengthen its connection to the gaming world and increase direct dialogue with the younger generation in its own language. The gaming field has become a “must stop” for any brand that wants to communicate with Gen Z and other audiences, and build a successful brand over time. Recently, we have increased our fan base, and this has allowed us to work with large companies that strive for significant exposure.”

“Samsung has set itself the goal of leading global innovation in the field of electronics, while enabling users from all over the world to create, initiate, and produce groundbreaking content through their Galaxy devices,” Samsung Israel wrote in an official statement. “The field of gaming and gamers in particular have become one of Samsung’s most prominent audiences in recent years. Samsung Israel is proud to cooperate with one of the leading gaming groups in the world and wishes them success.”