Capitolis acquiring LMRKTS for over $50 million

Israeli fintech startup Capitolis announced on Wednesday that it has entered into an agreement to acquire LMRKTS, a multilateral optimization and compression provider. The proposed acquisition is scheduled to close in the month of August, subject to certain closing conditions.

Capitolis, which completed a $90 million Series C funding round in March led by Silicon Valley’s Andreessen Horowitz, has developed a software as a service (SaaS) platform that drives financial resource optimization for capital markets and enables financial institutions to more efficiently allocate their capital - in line with the constantly changing regulatory landscape. It has the potential to materially impact returns on capital, market liquidity, and access to markets. 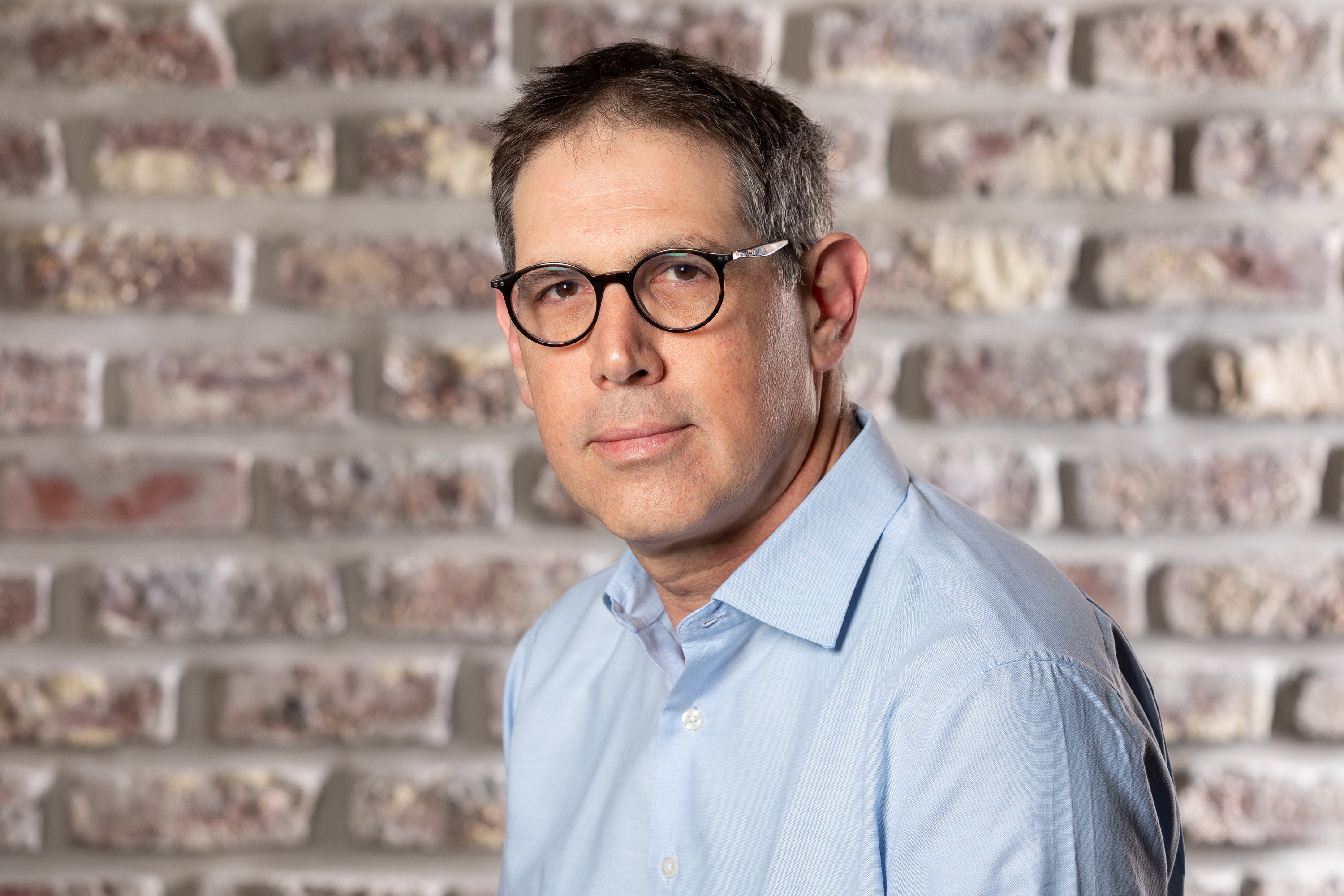 Gil Mandelzis, founder and CEO of Capitolis. Photo: Eyal Tuag
The acquisition of LMRKTS will allow Capitolis to provide banks, asset managers, and hedge funds with complete trade compression solutions. As part of the proposed transaction, the LMRKTS team will join Capitolis. “At Capitolis, we are well on our way to meeting our audacious goal of transforming capital markets, guided by the tremendous demand we continue to see from the world’s most significant providers of capital,” said Gil Mandelzis, founder and CEO of Capitolis. “With the addition of the fabulous capabilities Hilary, Sandeep, and the LMRKTS team have built, we will unlock even greater opportunities to expand our product suite and enhance our technology. Together we move one step closer to a transformed, safer, healthier, and more efficient market.”
Related articles:

Capitolis was founded in 2017 by Mandelzis, Tom Glocer, and Igor Teleshevsky. Mandelzis serves as CEO and is one of the former founders of the fintech company Traiana which was acquired by ICAP for $300 million in 2007. Glocer serves as Executive Chairman, and in the past served as the CEO of Thomson Reuters. Teleshevsky serves as the VP of R&D, and in the past was Executive Vice President of Traiana and later CIO at ICAP.

“I am extremely proud of the company we have built at LMRKTS and very thankful to our clients and the LMRKTS team whose support has made us a leading multilateral provider in foreign exchange,” said Hilary Park, co-founder and CEO of LMRKTS. “When Sandeep Karkera and I started LMRKTS together with Lucio Biase over eight years ago, demand for network-based optimization services was just starting to accelerate. We have since seen firsthand the far-reaching impact that Capitolis has had on the marketplace over the past four years and know that as one team we will deliver truly exceptional results for our clients. Capitolis shares our vision for the future of capital markets, and we’re proud to be joining forces with them.”